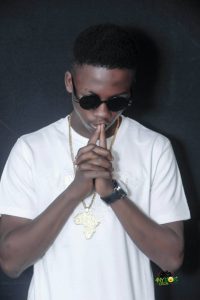 Olarewaju Abdulrasaq also known as Skilashi was born May 24th, 2000, grew up in the suburban Nyanya area of Abuja. After completing his primary school education at Precious Most International Academy, he proceeded to Government Science School, Abaji where he underwent his secondary education. Before his foray into music, Skilashi always had a love for music as it runs in the linage of the family and he decided to start singing after watching some of his peers do it.

Skilashi started singing at his early stage and made his debut performance in 2017 on the stage of the popular comedian/OAP, Amb. Wahala’s “Kill Corruption Concert in Abuja”

Skilashi during his debut stage performance in Abuja during the Kill Corruption Concert was taken for Lil-Kesh said he admires Kesh and is looking forward to working with Lil-Kesh and Olamide in future.

Skilashi has his linage traced to the Veteran Ekiti Fuji star popularly known as FADAKA and has got support from his parent to making sure his impact is felt in the Nigerian music industry. IG/twitter: @skilashiofficial 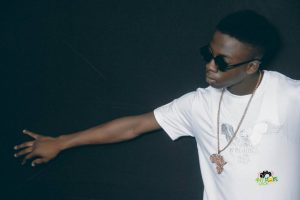 February 11, 2018
Bricks Write promises to be a fair and objective portal, where readers can find the best information, recent facts and entertaining news.
Contact us: news@http://brickswrites.com.ng