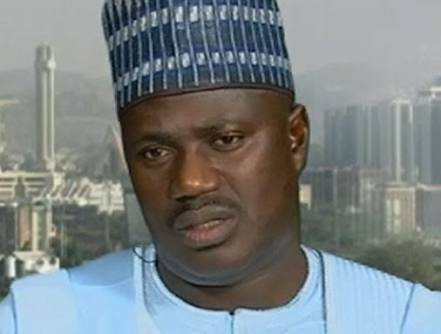 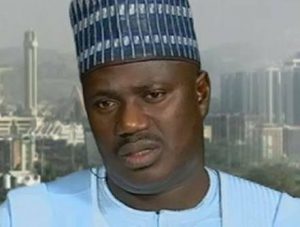 Spokesman of the Senate, Dr. Aliyu Sabi Abdullahi has stated that the leaked report of the Directorate of State Security (DSS) sent to the Attorney General and Minister of Justice, Mr. Abubakar Malami, SAN, on the integrity of Mr. Ibrahim Magu has vindicated the decision of the legislative chamber to reject his nomination as chairman of the Economic and Financial Crimes Commission (EFCC).

In a statement he signed today in Abuja, Abdullahi stated that : “Following several calls made to me today by journalists seeking my comments on the leak report on Mr. Ibrahim Magu which was more damning than the one submitted to us, I can only say that myself and my colleagues have been vindicated.

“From that report which is now public, it is obvious the DG SSS even tried to give Magu soft landing in the report that was sent to the Senate. The recent report is messier and shows that our decision not to confirm his nomination was right.

“We therefore call on all Nigerians to continue to have full confidence and trust on the Nigerian Senate as it discharges its responsibilities according to the letter and spirit of the Nigerian constitution”, he stated.