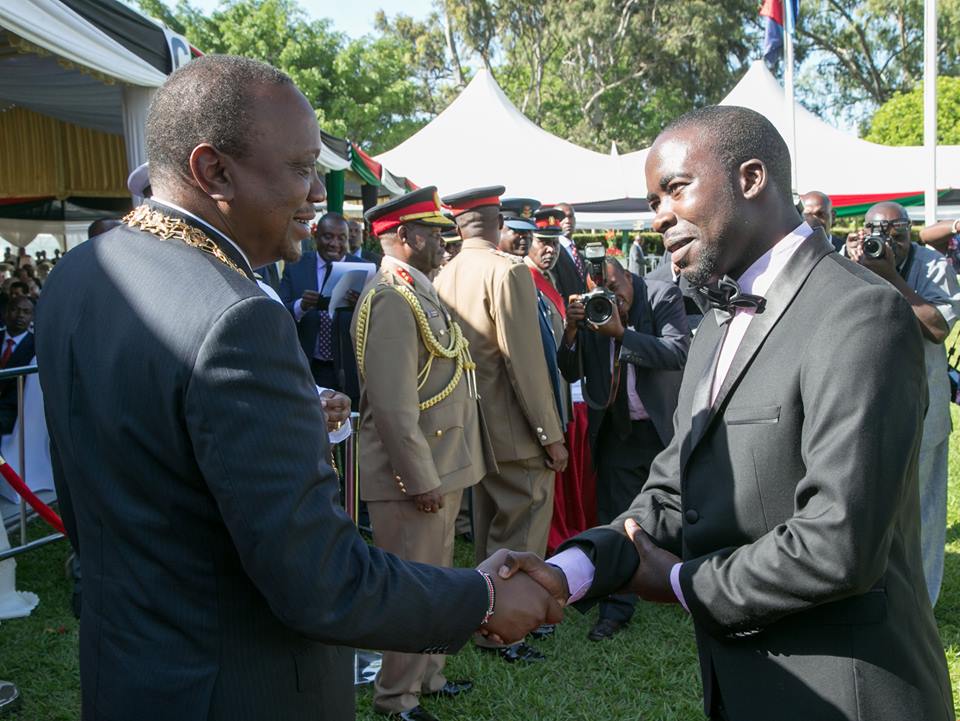 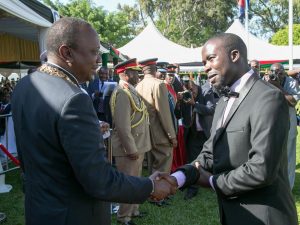 President Uhuru Kenyatta today presented national awards and honours to Kenyans who have served the country with distinction.

President Kenyatta presented the awards and honours to the recipients in recognition of their distinguished and outstanding services to the country during the Jamhuri Day garden party he and First Lady Margaret Kenyatta hosted for invited guests at State House, Nairobi, after the Kasarani celebrations.

Over 250 other Kenyans received the awards and honours for rendering outstanding services to the nation in various capacities and responsibilities.