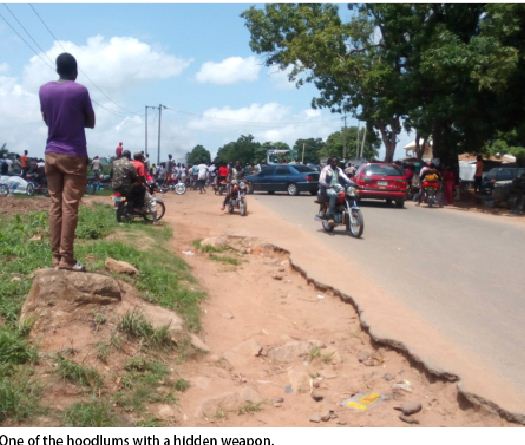 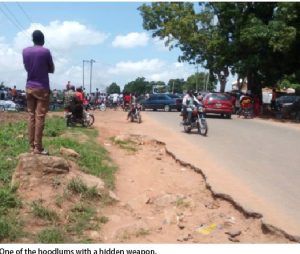 some hours of fracas between residents of Old Army Barracks, Suleja in Niger State and security forces turns bloody leaving four dead, several others injured including the Police. Peace in the commercial town was disrupted again.