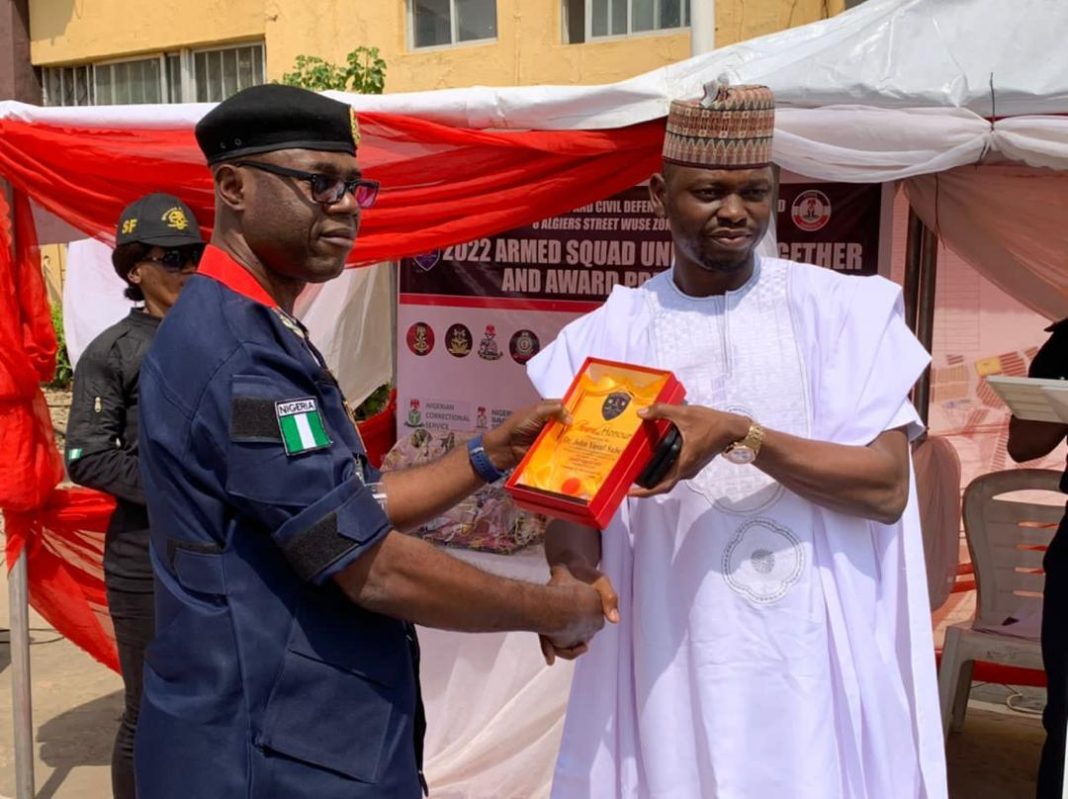 The National Coordinator of the RTO/VIO mayor and FCT Squadron leader Dr Yusuf John Suberu has been awarded by the armed squad unit of the FCT command of the Nigeria security and civil defence corps.

The recognition award is in appreciation of his immense and valuable contribution to national development in the area of volunteerism and security. 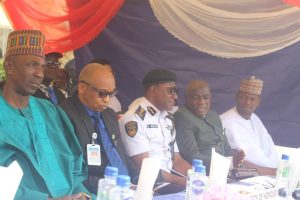 The gathering which had other dignitaries and recipients was organized by the unit to further encourage patriotism, dynamism and support for security agencies in their efforts to secure the nation. 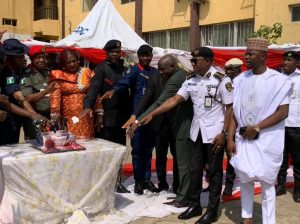 Dr Suberu who appreciated the gesture of the armed squad unit of the FCT NSCDC command, emphasized that such a gesture could further encourage their support for security-related matters and implored other well-meaning Nigerians to follow suit by making a valuable contribution to nation-building.

He added that the FCT NSCDC and its armed squad unit have carried out the protection of facilities owned by the government without being vandalized, and sting operations to flush out bandits in all the nooks and crannies of the FCT while calling for increased funding for the entire NSCDC to tackle insecurity as their roles cannot be over-emphasized.

The armed squad unit of the NSCDC both headquarters and the FCT are a unit that bears, control and authorized with arms as it is not all NSCDC officers and personnel that are authorized to bear arms except the armed squad which are like the armed squads of immigration and prisons. 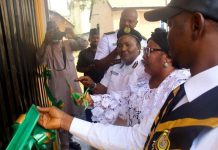 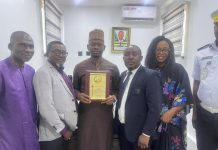 October 18, 2016
Bricks Write promises to be a fair and objective portal, where readers can find the best information, recent facts and entertaining news.
Contact us: news@http://brickswrites.com.ng