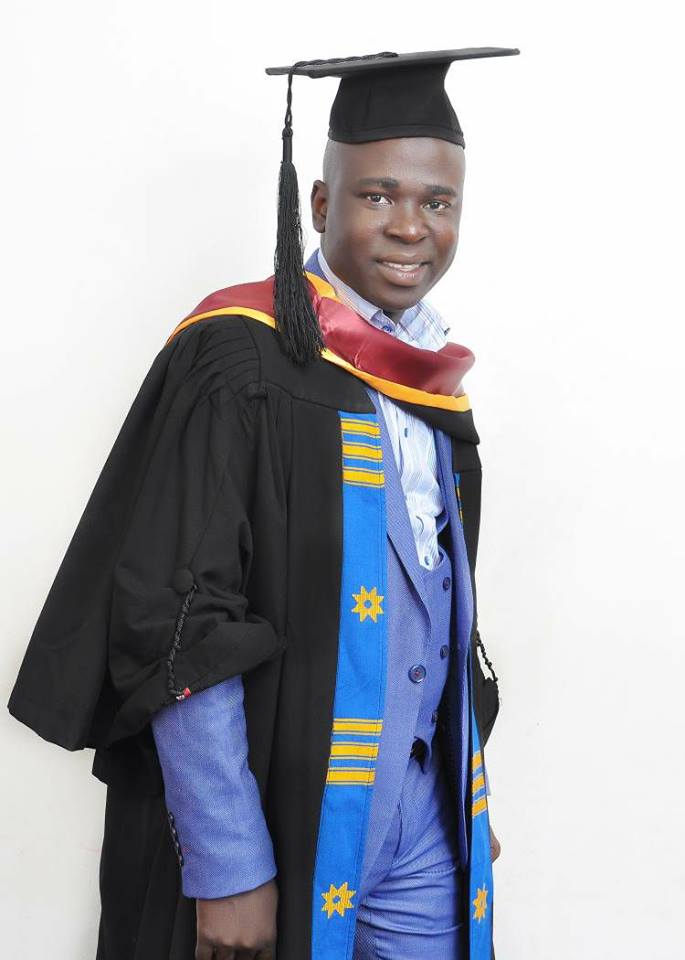 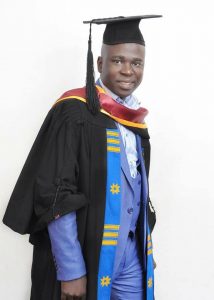 AN OPEN LETTER TO THE FEDERAL GOVERNMENT OF NIGERIAN BY A PATRIOTIC YOUTH, STEPHEN JESSE:

As a young Nigerian, I schooled in the North with the Fulani’s and I never knew them as gun carrying Fulani’s. I still visit them and enjoy good relationship until recently.

What has gone wrong that Fulani’s now carry guns about, invade farmlands and kill innocent people?…well only God knows.

What lessons are there to learn from the various crisis in Kano down to Zangon-kataf and now Benue State where hundreds and thousands of innocent lives are brutally slayed, houses burnt, farmlands destroyed, children turned orphans, women turned widows, men widowers, churches burnt and the survivals leaving in fear of what tomorrow holds for them?…..hmmmm

I remember vividly the words of Mr. Benjamin Ubiri Penpusher, when he said, “who is teaching the the teacher”?. When is Nigeria as a nation going to have officials who are truly out for the interest of the people and to defend her sovereignty as well as do the needful to better the lives of our citizenry?

It is wrong for a sitting governor to speak of reaching an agreement with heads of leaders of herdsmen to stop killing of innocent people.

Now,what started as just herdsmen allowing the cows to destroy farmlands has now grown to the extent of Fulanis demanding for free land to graze.

But I ask, is it possible for an Igbo or Yoruba man to go to Adamawa,Sokoto, Kebbi State or Kano state to seek free land to trade?…the answer is obviously No. So why then are the Fulani’s seeking free grazing land in Benue State and other parts of the country?

Where did we miss our paths as a people to have come to this level?

We can sing one Nigeria as long as we want but unless Government and all stakeholders make immense effort to address this national issue before it gets out of hand, the country is on the verge of another civil war.

Let’s not forget that the recent attack in Guma local government area of Benue State is as a result of Government’s lack of swift response to the attack on Agatu.

I call on Government to stop taking sides in any issue of National interest, but rather swing into action and ensure security and safety for all regardless of ethnicity, political affiliations and religious Background.