Home ARTICLES NIGERIA DEMOCRACY! THE GOOD, THE BAD AND THE UGLY! A JOURNEY TO... 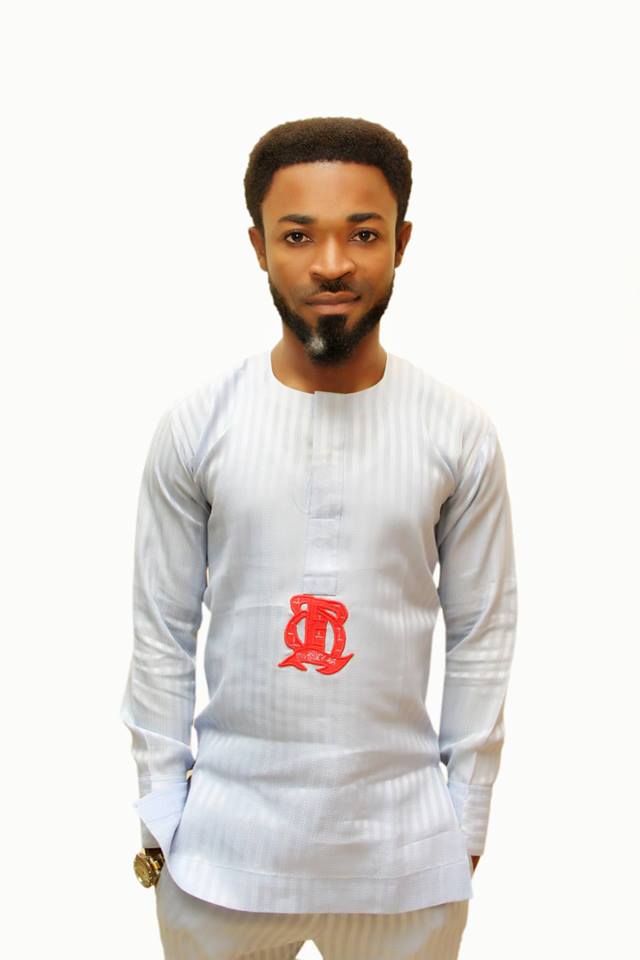 Democracy in modern usage is a system of government in which the citizens exercise power directly or elect representatives from among themselves to form a governing body, such as a parliament.

Democracy is sometimes referred to as “rule of the majority”. Democracy was originally conceived in Classical Greece, where political representatives were chosen by a jury from amongst the male citizens: rich and poor. The English word dates to the 16th century, from the older Middle French and Middle Latin equivalents.
According to political scientist Larry Diamond, democracy consists of four key elements: (a) A political system for choosing and replacing the government through free and fair elections; (b) The active participation of the people, as citizens, in politics and civic life; (c) Protection of the human rights of all citizens, and (d) A rule of law, in which the laws and procedures apply equally to all citizens.
Democracy contrasts with forms of government where power is either held by an individual, as in an absolute monarchy, or where power is held by a small number of individuals, as in an oligarchy. Nevertheless, these oppositions, inherited from Greek philosophy, are now ambiguous because contemporary governments have mixed democratic, oligarchic, and monarchic elements. Karl Popper defined democracy in contrast to dictatorship or tyranny, thus focusing on opportunities for the people to control their leaders and to oust them without the need for a revolution.
The journey in Nigeria so far has been a mixed one which will be x-rayed in this article titled: DEMOCRACY SO FAR: THE GOOD! THE BAD AND THE UGLY:
THE GOOD: We note with joy that some institutions of government are waking up from functional slumber and have begun to reshape their outlook to comply substantially with best global practices, respect for rule of law, respect for human rights and/or profession of readiness to accord respect to the constitutionally guaranteed human rights of all Nigerians.
We note with joy that the Nigerian Army has begun the mainstream of respect for the human rights of Nigerians in their internal security operations. The department of Civil/Military relations within the Army from our observations has been given a pride of place.
We challenge those heading that department to concretize and actualize the comprehensive aspirations of inculcating respect for human rights of all Nigerians on the non-commissioned military operatives because there are still a lot of issues with this demand of most Nigerians and it is a reality that most military operatives are yet to imbibe the lessons of respect for human rights. Several assurances in the news from the Army heads that their operatives and officers are more than ready to comply with Rules of Engagements which embodies respect for the human rights of Nigerians.

October 1, 1960 was a dawn of new hope. All was set to engender a new beginning for Nigeria. With the demise of colonial rule hope was high that all will be well within a short period again. While colonial configuration put together ‘a marriage of inconvenience’ call Nigeria, everybody believed things would work out fine with the marriage.
Independent Nigeria had its teething problems. Prominent was the civil war that ravaged Nigeria. Otherwise known as the Biafran was, the country was plunged into three years of implosion. Precipitated by injustices, the rest of the country was pitted against the East. Eventually, Nigeria survived and the war ended with “no victor, no vanquished”
The 70s was the era of oil boom. The country was so rich that the president then proclaimed that the problem of the country was not how to get money but how to spend the money. As insane as the comment was, truly there was so much money. Except that it was eventually squandered.
In Nigeria of yester-years, our currency was so strong that it was more valuable than the U.S. dollar. But what do we have today? Our economy thrown into recession and our Naira is as useless as it can be.
Nigeria of yesterday excelled in all fields. Our universities were well equipped and students received the best of education. We heard of the exploits of first generation universities like Obafemi Awolowo University (formerly University of Ife), University of Ibadan, Amadu Bello University, among others. Today, the former glories of these schools and scores of other are in decline. With archaic libraries equipped with antiquated books and laboratories sans of reagents, one can only hope for a better tomorrow which has refused to come.
.

We hear of huge amounts budgeted every year for road construction and maintenance, for the health sector, agriculture, education, security, etc. But there is nothing to show for all these. Our health facilities are not improving, our roads are death traps for users and our education sector is collapsing day by day. What happens to all these monies?
Senior government officials and politicians travel out for minor headaches; unfortunate Nigerians are left at the mercy of our ill-equipped hospitals. Children of the rich school outside the country; millions make-do with schools without facilities, politicians travel in bullet-proof cars and well-protected mansions; millions are at the mercy of armed robbers
I grew up hearing that “I am the leader of tomorrow! When will my tomorrow come?
Sectional, regional and ethnic groups were then an abomination. Those in existence were mainly pressure groups. But today, Odua People’s Congress (OPC), Ogoja Peace Movement (OPM) Egbesu Boys, Arewa Youth Forum, Movement for the Emancipation of Niger Delta (MEND), Boko Haram, etc. have all mushroomed to redefine our corporate existence. Everybody is obviously dissatisfied with the state of things.
Having been perpetually subjected to military dictatorship, the return to democratic governance in 1999 brought a glimmer of hope. Hope was again rekindled. But that too was to become another chapter in our litany of woes.
Our democracy only increased the number people to steal our money, and by extension, increase in the amount stolen every day. Yes, we all decried military dictatorship, but it was not as corrupt as today’s democracy.
While there are few imposed thieves during military era, our elected and ‘selected’ thieves steal more because they are more than quadruple military thieves. Worse still, they represent nobody but themselves.
Nigeria will celebrate her 57 years of freedom from Britain this year, but are ordinary Nigerians truly free?
A retrospection of what Nigeria was, what Nigeria is, and what tomorrow portends leaves much to be desired
‘The Good’ was when Nigeria secured her independence and the prosperity that followed; ‘the Bad’ was when we were confronted with teething problem like the civil war; ‘the Ugly’ is our current travails; leadership tragedy and avalanches of hydra-headed problems bedeviling Nigeria
God Bless Nigeria! 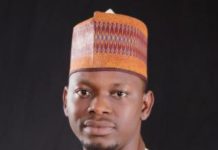 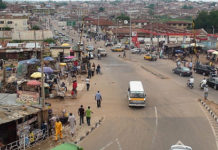 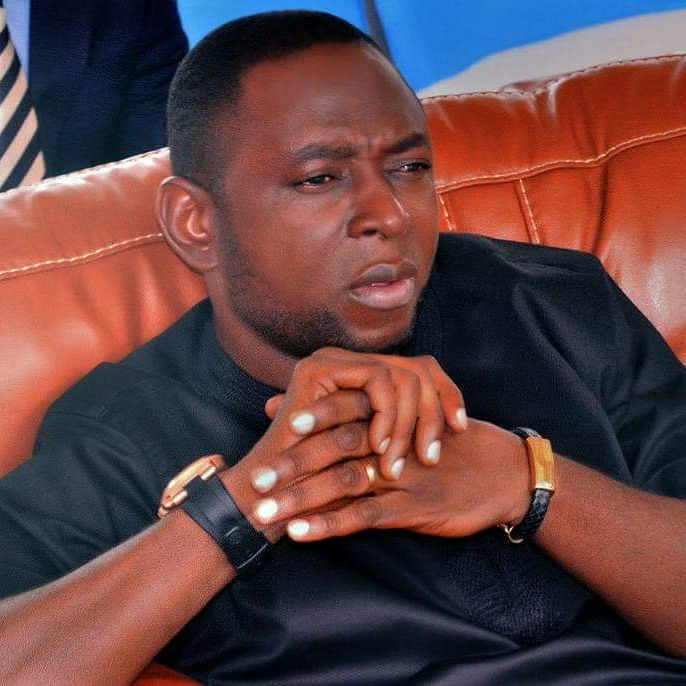