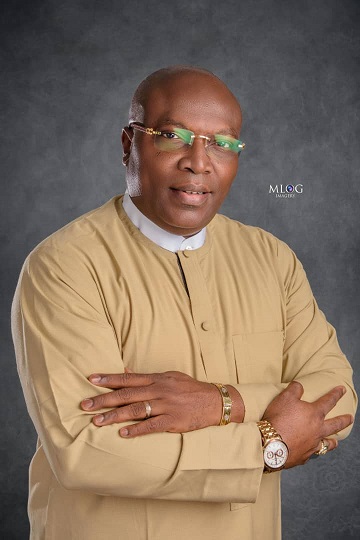 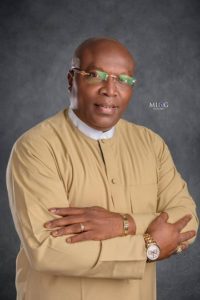 Dr. Jay Osi-Samuels, founding national chairman of the Alliance for New Nigeria (ANN) on Wednesday, said President Muhammadu Buhari has indirectly inaugurated the 2023 Presidential Campaign Council with the ministerial list he submitted to the Senate that has been screened.

Speaking in an interview with newsmen, he said with the Ministers who have been confirmed by the Senate, President Buhari is already focusing on the 2023 elections by empowering certain political gladiators, especially from the Southern part of the country.

Osi- Samuels who argued that President Buhari should have accommodated bright minds from other political parties rather than With the list, he said members of the ruling All Progressives Congress (APC) members alone said with the current set of Ministers, Buhari will have absolute power to decide who succeeds him in 2023.

March 9, 2017
Bricks Write promises to be a fair and objective portal, where readers can find the best information, recent facts and entertaining news.
Contact us: news@http://brickswrites.com.ng