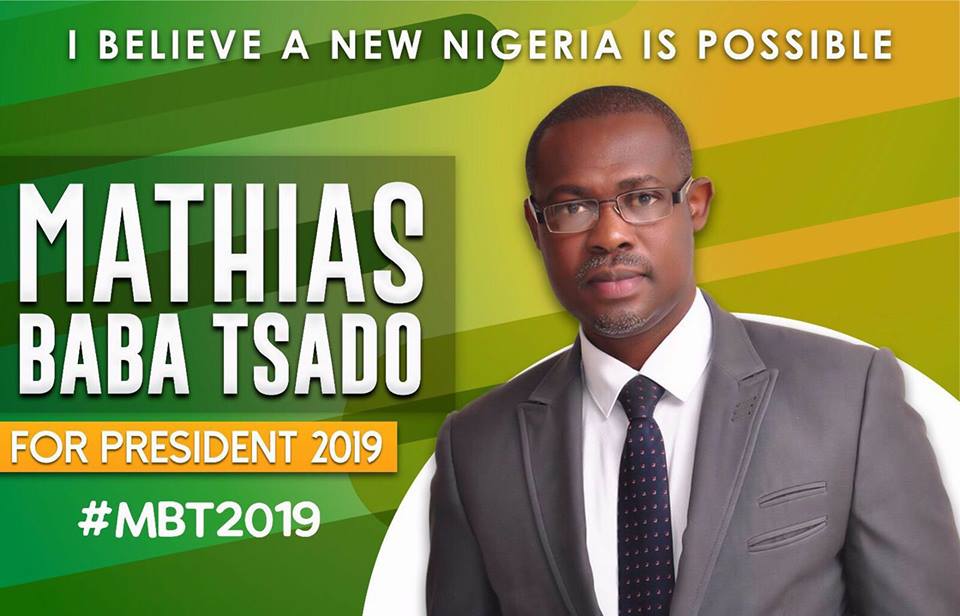 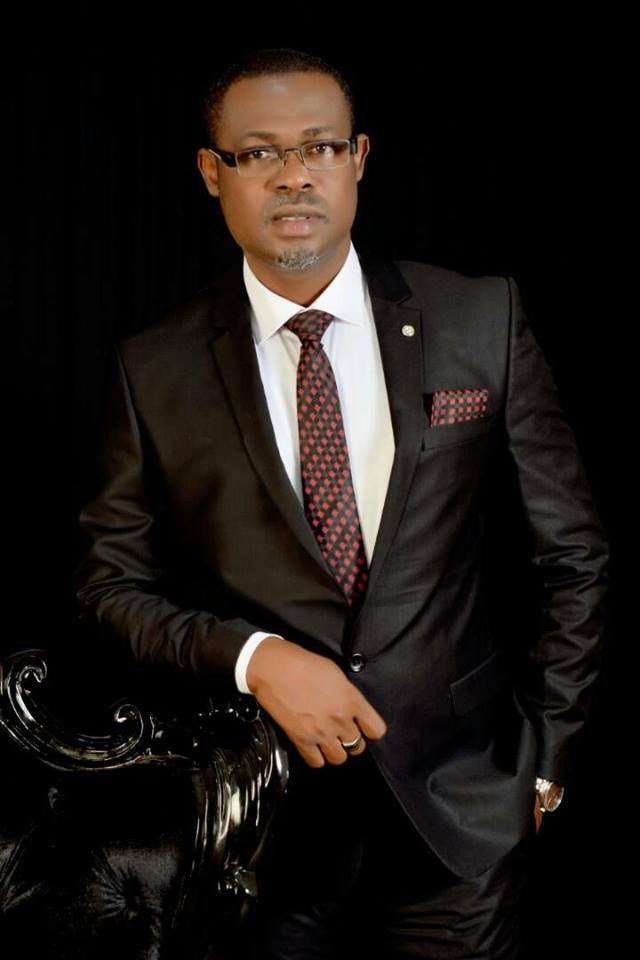 Mathias proceeded to the Federal University of Technology Minna where he studied Mechanical Engineering and obtained Degree in 2004.

Engr. Mathias started his working career during his 200level in the University as an intern attachedto Task force on the Construction of the National Stadium and thereafter proceeded to Kano State during his final year internship as a service technician with an Engineering company to MTN Nigeria.

Tsado who has served in several capacities also worked as a Mathematic classroom teacher with BamaiyiSecondary School in Minna, Niger State and subsequently grew to rank of the School Principal.During his National Youth Service Corps(NYSC), Tsado worked in the Engineering Department of the Nigeria National Petroleum Corporation (NNPC), in the estate department of the Lagos Zonal office.

In 2006,Engr. Mathias immediately switched to the banking sector as a graduate trainee with Ecobank Nigeria Plc where his diligence and dedication to assigned duties promoted him from front teller to head of operations in one of the branches in kaduna State, while in eco bank, Tsado also designed an excel application that was used to balance quick accounts for late closure and was however severed as a resource person during the bank’s changeof operational system.

After a meritorious service with Eco Bank Nigeria Plc, In 2008 the intelligent and diligent Engr. Mathias migrated to Intercontinental bank Plc where he served as head of Funds transfer in its Usman Danfodio branch, Sokoto and later as Marketer in Kaduna State branch, where his contributions to the growth of the said branch through Good accounts cannot be overemphasised and taking responsibilities of the periodical Mechanical Engineering services of the branch thereby making him a Utility staff.

Engr. Mathias Baba Tsado is a recipient of several awards which includes the following:

Peace Ambassador Award for Youth Leadership as well as

Baba Tsado who is proudly Married with two kidshas his political ideologyanchored on Social Democratand Motivated by opportunity to serve humanitywith unique gift of organizingand Motivatingindividuals with good sense of Management, special interest in leadership coaching as well as being a leadership student, Patriotic and believer of one prosperous Nigeria with great ambition for teamwork with greaterminds in transforming Nigeria into a first world country.

Engr. Tsado who is the 2019 substantial Presidential flag bearer of Action Democratic Party (ADP) is delving into politics because he believes it’sthe most respected human exercise where its field is meant for people who are motivated by opportunity to serve others believing that Vision, knowledge, character and courage is what all politicians must possess. Tsado is willing and capable of contributing to building Nigeria into a greater country, and bring to an end bad brigade governance. With his believe that Nigeria and Nigerians deserve better than what they currently receive in terms of leadership and enabling environment, Tsadosees opportunities in all Nigeria’s deficits and believesNigeria has all it requires to be great but lacks visionary leadership that has hampered its growth. Engr. Mathais desire an end to career Politics and introduction of Statesman leadership and inspire the country to greatness

Before his interest in Politics, Tsado also served as the Chief Executive Officer of Matstrutt Nigeria LTD and Currently the convener of Hope Platform Initiative, a group that has been training young Nigerians on values and Good Leadership Qualities/character. 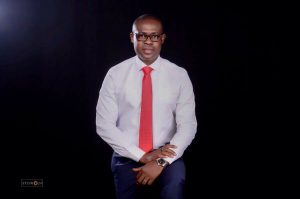 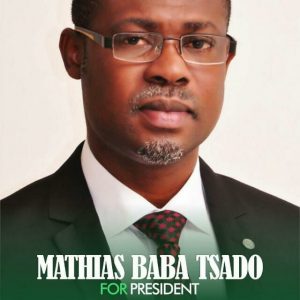 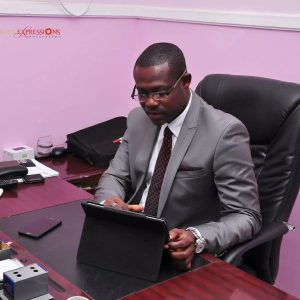 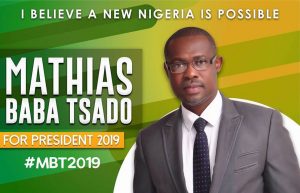 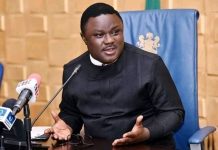 February 13, 2017
Bricks Write promises to be a fair and objective portal, where readers can find the best information, recent facts and entertaining news.
Contact us: news@http://brickswrites.com.ng