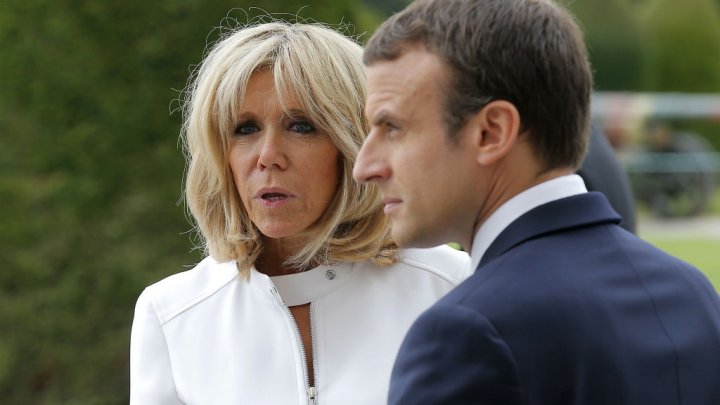 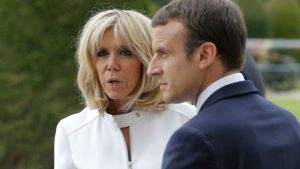 President Emmanuel Macron has lodged a legal complaint against a photographer alleging harassment and invasion of privacy during his holiday in the southern French city of Marseille, his aides have said.

Macron and his wife Brigitte are staying in the private residence of the prefect of Marseille, French media have reported, which overlooks the Mediterranean and is shielded from the public eye by a high wall dotted with security cameras.

“A photographer followed him on several occasions … and there was an intrusion on the property, which led to the complaint for harassment and invasion of privacy being made,” Elysée sources told news agencies.

It was unclear whether the paparazzo was working on behalf of a media organisation or whether he was a freelancer looking to sell pictures afterwards.

The presidential couple had kept their holiday destination a closely guarded secret, but the location was revealed by the weekly Journal du Dimanche over the weekend.

Macron’s preference for staying silent over his holiday plans and avoiding the media in Marseille echoes his leadership style during his first 100 days in power.

The 39-year-old has exerted tight control over Elysée communications and sharply reduced his interactions with journalists compared to some previous presidents.

Macron’s immediate predecessor, François Hollande, who wanted to be seen as a “normal president” and held regular off-record media briefings, took the train to the Côte d’Azur on his first summer holiday as head of state, and invited the media to join him on walkabouts.

In 2007, right-winger Nicolas Sarkozy headed to the United States after his election to spend time with his family at an ultra-luxury home on the edge of a lake in New Hampshire.

The choice helped cement Sarkozy’s nickname as the “bling-bling” president who allegedly enjoyed the lifestyle of the rich and famous.

October 18, 2016
Bricks Write promises to be a fair and objective portal, where readers can find the best information, recent facts and entertaining news.
Contact us: news@http://brickswrites.com.ng