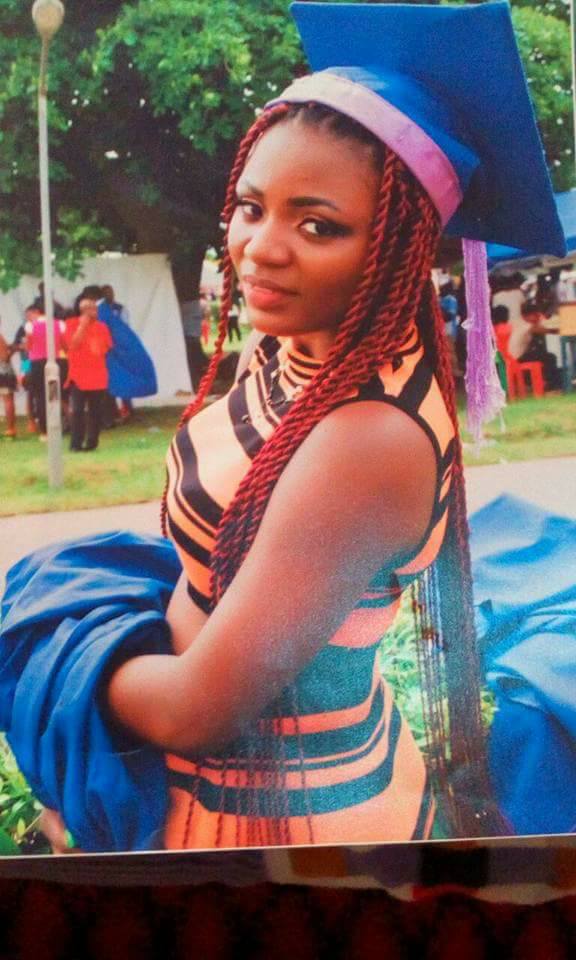 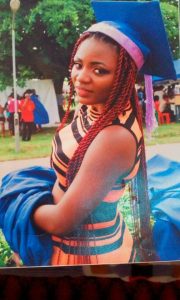 The last seems not have been heard regarding the death of 19-year-old Joy Obama, an undergraduate of University of Technology, Cross River State, who reportedly died of acute overdose of cocaine, allegedly administered on her by one Alhaji.

The Senate, yesterday, promised to carry out a holistic investigation into the circumstances surrounding her death by asking its Committee on Police and Judiciary to carry out further legislative action on the case.
The resolution of the Senate yesterday, was sequel to a Point of Order by Senator Rose Oko (PDP, Cross River North), who asked the Senate to investigate the “dastardly act committed on the person of one of her constituents, Miss Joy Odama. According to Senator Oko, Odama was holidaying when on December 18, 2016, a friend of hers invited her to the home of one Alhaji, who was introduced to her (Odama) as a philanthropist. Two days after, she honoured the invitation to Alhaji’s house and when she didn’t return home on time, her mother placed a call through to her, adding that in that conversation, Odama told her mother where she was. When she didn’t return, the mother made several other calls, but by then her daughter’s phone was already switched off. The mother rushed to Alhaji’s house, but was denied entry only for Police Officers from Karimu Station to inform her that her daughter was sick and admitted in hospital. The Police Officers, according to Senator Oko, refused to disclose the hospital, but returned to inform her the next day that her daughter had died and her body deposited at a mortuary in Federal Medical Centre. Oko narrated how Police tried to bury the matter, advising that the parents be compensated with N400,000. Senator Oko added that on their lawyer’s advice, the money was collected as exhibit and an autopsy later confirmed that the young lady had died of acute cocaine poison. Oko, who called for justice on the matter, asked the Senate to request the Inspector-General of Police, Ibrahim Idris to investigate the matter and bring the perpetrators to book. The matter was referred to Senate Committee on Police and Judiciary for further action.

August 31, 2020
Bricks Write promises to be a fair and objective portal, where readers can find the best information, recent facts and entertaining news.
Contact us: news@http://brickswrites.com.ng