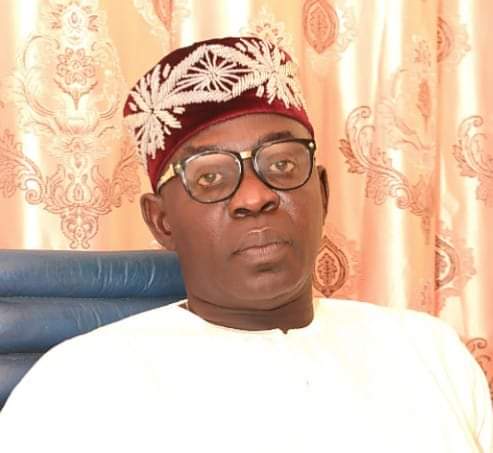 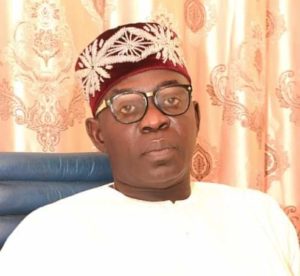 1. I told him to concentrate on citizen-enhancing projects spread across the LGAs, he ignored, he never listened. 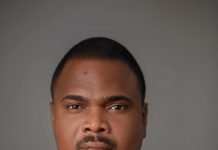 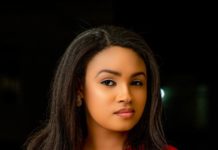 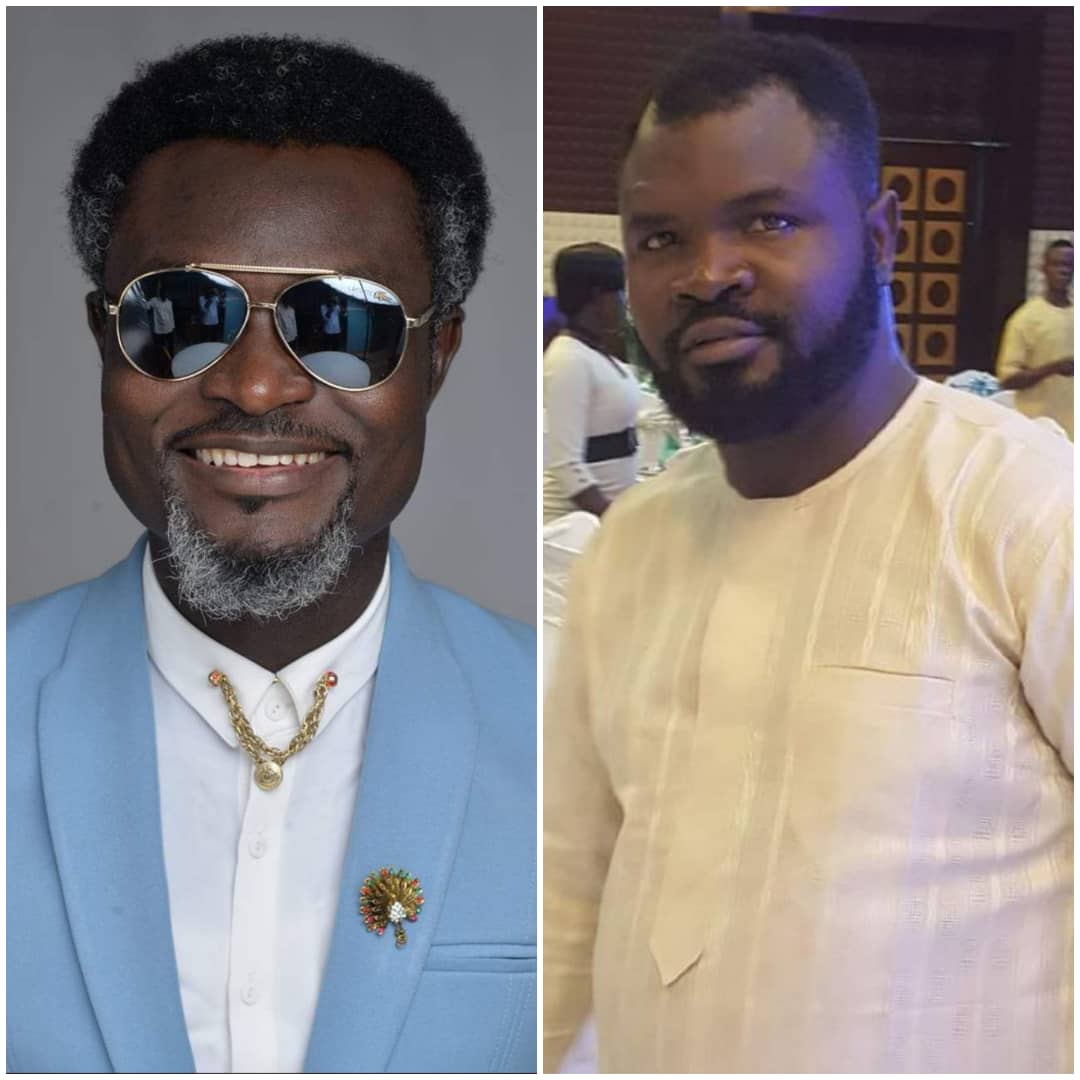 July 14, 2019
Bricks Write promises to be a fair and objective portal, where readers can find the best information, recent facts and entertaining news.
Contact us: news@http://brickswrites.com.ng