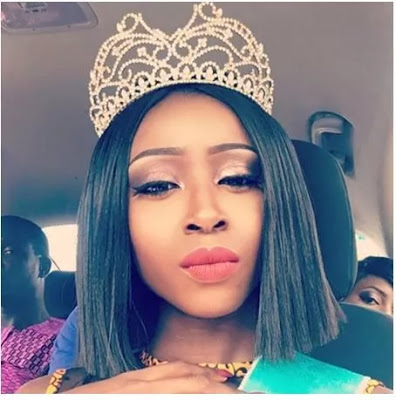 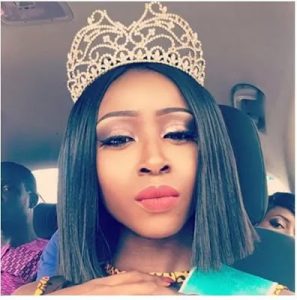 Miss Chidinma Okeke, the former beauty Miss Anambra 2015, has appeared in a Lagos Court this morning.

The court she appeared is not disclosed for obvious reasons.
Her appearance is in relation to the arraignment of one of her blackmailers, the man she allegedly paid money into his account to avoid the release of the controversial sex video.
The man is being arraigned today and the DSS is the agency in charge of the case.
Updates to follow in due course.