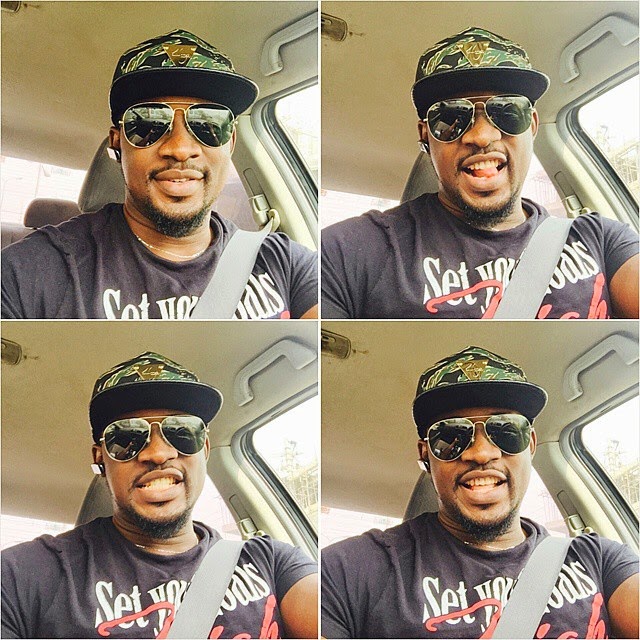 Nollywood actor and Africa Magic Viewer’s Choice Award (AMVCA) winner, Daniel K Daniel has reacted to media report that he is in sizzling romance with the widow of late broadcaster, Charles Bruce Chukwuma popularly known as Chaz B.

It was earlier reported that the widow, Chichi who is in her 40s is allegedly having an affair with Daniel K Daniel (who is in his 30s), as they have been sighted together for a while….

Reacting to the report, DKD says;

Chaz B was a famous broadcaster who was well known for his popular show ‘sharing life issues with Chaz B’ on inspirational FM.

Abuja Popular OAP/Comedian Walebaba Set The Internet Ablaze On His Opinion On Comedy In The...

July 14, 2019
Bricks Write promises to be a fair and objective portal, where readers can find the best information, recent facts and entertaining news.
Contact us: news@http://brickswrites.com.ng