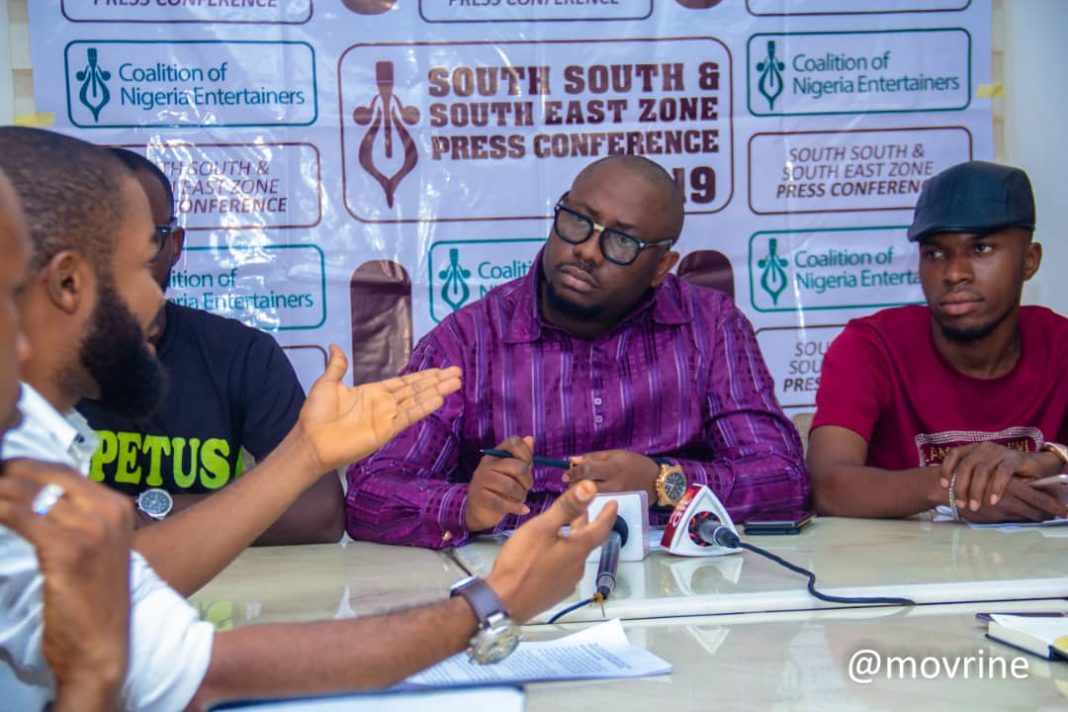 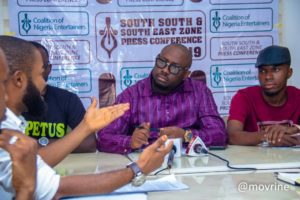 Coalition of Nigeria entertainers, south-south and south east zone has threatened a peaceful protest to the presidential villa against what it described as marginalization of entertainers from the zone by the Federal Inland Revenue Services headed by Babatunde Fowler.

The National President of the coalition Amb. Kunle Nwiya handed the threat on Thursday while addressing newsmen in Abuja. 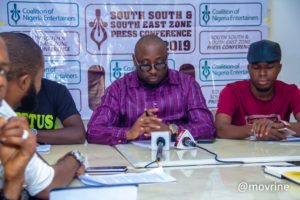 Amb. Kunle noted that Fowler’s marginalization contributed immensely to the declined supports and votes from the south-south and south east states during the last general elections adding that the FIRS under his watch has not supported or sponsor any event organized by south-south or south east states except the south-western states.

The coalition demands for a total review of the activities of FIRS under Fowler as he seizes the opportunity to siphon the tax payer’s money with reckless spending and also cause unnecessary hatred for the president from the marginalized entertainers who he deliberately refuse to show support to whenever they write to the office for sponsorship.

The group however called on its members nationwide to assemble in the nation’s capital on Wednesday, 15th May for a peaceful protest to the Villa to further press home their demand of marginalization of Fowler.