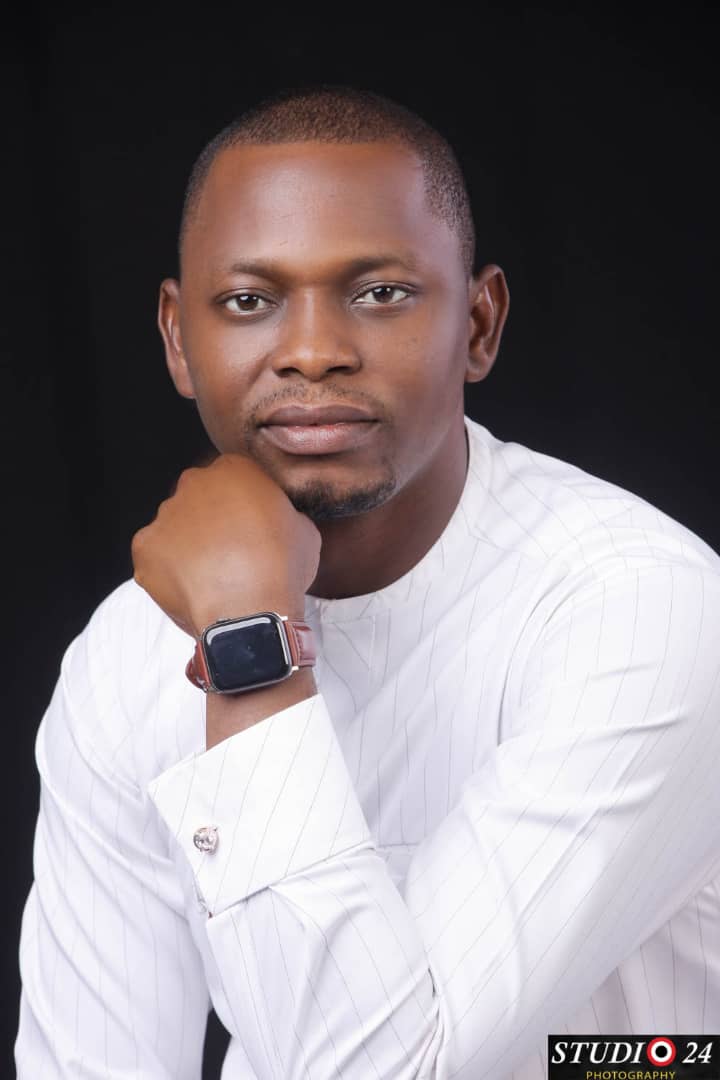 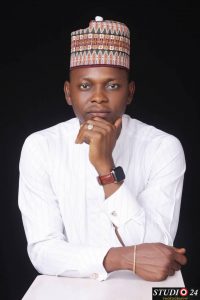 As Nigeria commemorates its 61st Independence, a religious leader, Dr. John Yusuf Suberu has charged the Federal Government to take pro-active steps at ensuring adequate security of lives and properties.

In his sermon to mark his birthday in Abuja on Tuesday, the cleric noted that though Nigeria is blessed with vast human and natural resources, leadership has been its major problem since 1999. 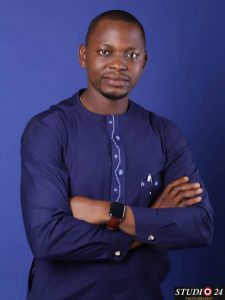 The cleric, who doubles as founder of Touch for Recovery outreach Int’l and Dr.JS Yusuf Foundation, condemned the wanton wastage of lives, destruction of properties and insecurity in general, as he also decried the level of poverty occasioned by bad economy.

He lamented that the problem of insecurity had continued in the country because the government had failed to embark on vulnerability assessment to check areas of possible threats to the people.

According to the renowned clergyman, Nigerians are apprehensive over looming insecurity around them, even as he assured that adequate security arrangements had been made for the staging of an epic drama.

“But we are all Nigerians, the government has not gotten it right. They are not doing enough. They need to do more in the area of security.

“Nigerians now live and work in insecurity. That is the general definition of security in the country right now. It is an insecure country.

“As a pastor what I do is to pray. It’s the prayer that is keeping us alive,” he said.

He added that he decided to mark his birthday with the less privileged as his little way of giving back to the society. “This gathering is to celebrate my birthday and give alms to the needy like we do any other day but this year, it calls for sober reflection on the unbearable condition that Nigerians go through on daily basis.

‘’I know how expensive things are in the market, I wish I can reach out to everyone in need to show how concerned I am but I pray for you and Nigeria daily for it to be better and everyone will have a life” he added.

The clergyman further called on those calling for the separation of Nigeria to have rethink saying, Nigeria is better united and that instead of calling for its disintegration, all hands should rather be on deck to make the country the envy of other nations.