The Acting Director- General of the Bureau of Public Enterprises (BPE), Dr. Vincent Akpotaire, has called for the separation of roles of the regulator from the operator and policy formulation in the NNPC as being practiced in the corporation.

“NNPC currently acts as the policy maker, the regulator as well as an operator of the policies which go against international best practices”He added that it was because of the need to reform the sector that the National Council on Privatisation (NCP) in 2009, through the Federal Executive Council (FEC), transmitted to the National Assembly the PIB.

He said the 2009 version of the PIB sought to promote transparency and openness in the administration of the petroleum sector in Nigeria, separate the commercial institutions in the sector from the regulatory and policy making institutions and deregulate petroleum product prices.
The Acting DG said the first attempt to pass the PIB was stalled after it had passed through the first and second reading and subsequently tabled for public hearing as the Ministry of Petroleum Resourcesmade additional legal and regulatory provisions for a third regulator.

This consequently led to the redrafting of other versions of the PIB which he noted, conflicted with the NCP’s reform mandate and the globally accepted framework in the sector. 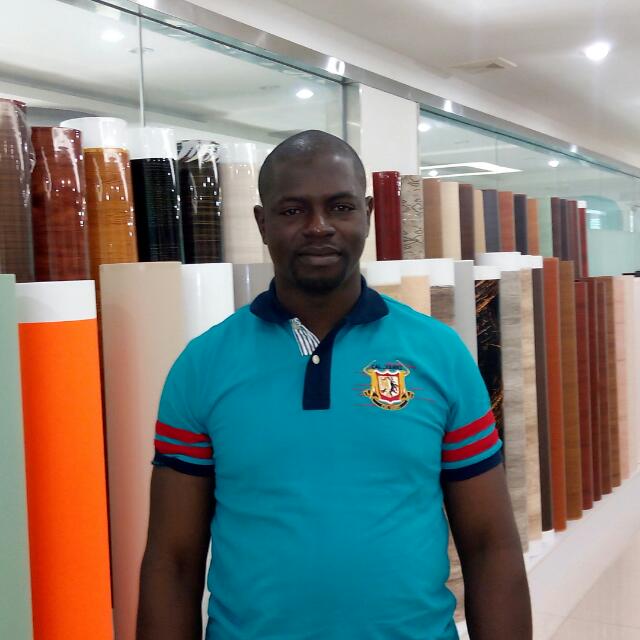