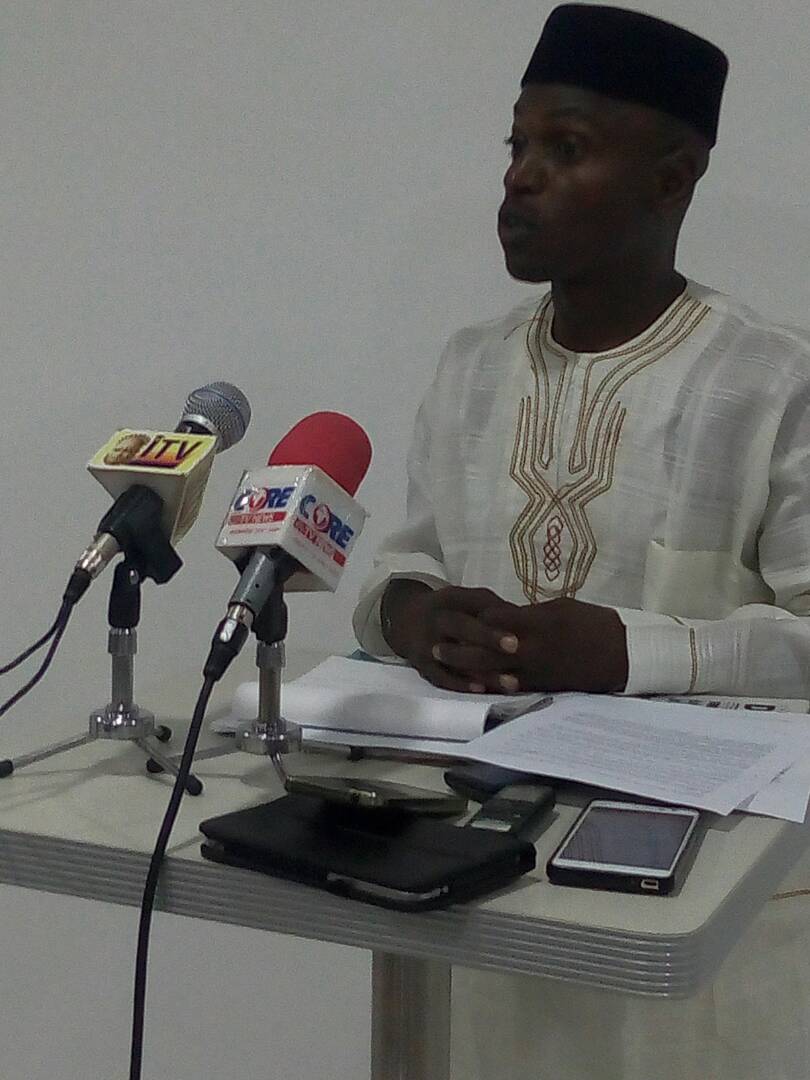 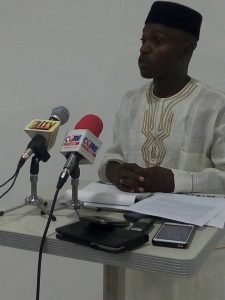 The late head of states & commander-In-Chief of the armed forces, Gen. Sani Abacha has been described as one of Nigeria’s most patriotic leader for his strong political will in ensuring that the rights of the minority Bakassi people are not trampled upon.

The Coordinator, Bakassi Advocacy Media Forum, Ene Okon stated this Thursday in Abuja at a lecture in honour of Abacha. Okon recalled the hostilities meted out to the Bakassi people on their ancestral land by Cameroonian security forces and how Abacha rose to the occasion by asserting Nigeria’s authority over the Peninsular. 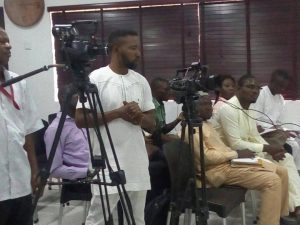 He also recalled how Abacha created Bakassi Local Government to bring government closer to the people and give them greater sense of belonging.

The group expressed worry that the displaced people of Bakassi now live like refugees in their fathers’ land as a result of the ceding of the peninsular to Cameroon. “The one’s that choose to remain where ICJ unjustly gave to Cameroon are now classified as stateless people as they cannot vote or be voted for and are heavily taxed and treated like foreigners. When Abacha was alive, he vowed not to give up Bakassi or any part of Nigeria under whatever guise, come rain or come shine. Today, the displaced people are suffering the worst form of deprivation and neglect”.

The group lamented. It therefore called for urgent steps by the Nigerian Governemnt, Camoronian Government and the international community to address the plight of the people of Bakassi.

The group said it aligned itself with the call by Senator Ndoma Egba for compensation in perpetuity over the loss of Bakassi.

August 16, 2018
Bricks Write promises to be a fair and objective portal, where readers can find the best information, recent facts and entertaining news.
Contact us: news@http://brickswrites.com.ng