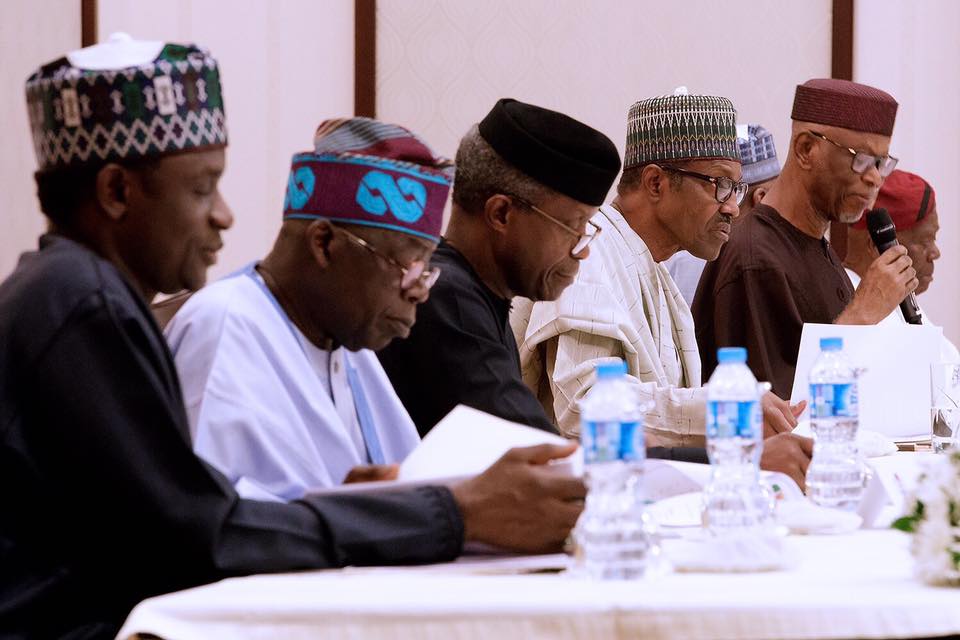 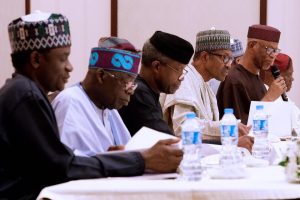 The just concluded two-day NEC meeting of the ruling All Progressives Congress (APC) in two years ended with the party passing a vote of confidence on President Muhammadu Buhari, in what appeared to be a compulsion and also endorsing him for second term, (though the spokesman of the party, Bolaji Abdullahi, was forced to debunk the news of the party endorsing Buhari), the low part of the meeting will continue to linger as it borders on the way journalists were treated.

The speculated story that the APC endorsed PMB at the meeting wouldn’t have happened if their door was wide open to the media. As the manner of the party was, journalists assigned to cover the event were locked out completely and the entire environment locked down with water tight security measure, which left everyone wondering aloud what could have been the reason for the tight security.

No journalist has a recorded voice of the president or any other principal officer of the party all through the period the NEC meeting lasted. The party was so secretive that all doors and windows were closed, security operatives cordoned the area as if tragedy has happened. Needless mentioning that there was no live streaming of such an important event.

In such darkness and barricade how do the ruling party expect journalist to do an accurate reportage. Journalist have to wait and be spoon fed with any information the party chose to let out. This style of information management is what gives room to speculation.