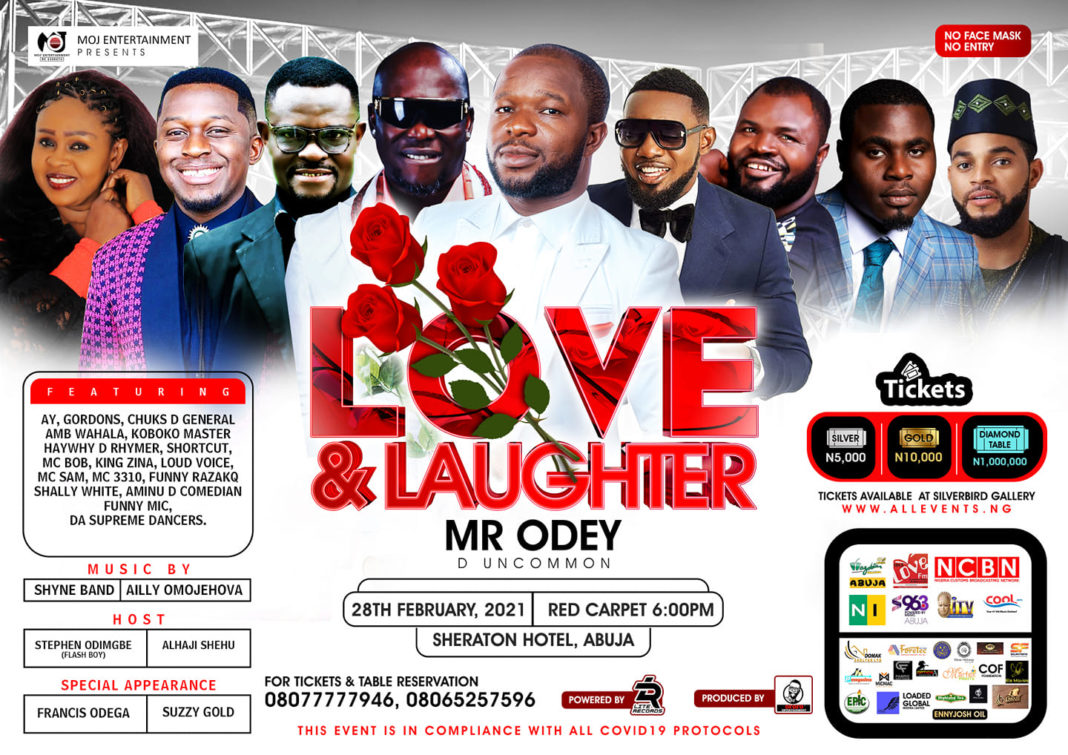 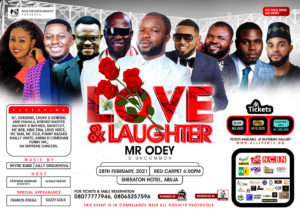 As the world gradually comes alive after the deadly hit by coronavirus, Abuja would join in the resuscitation of entertainment as Abuja based fast-rising comedian Mr. Odey plans Love & Laughter to commemorate the 2021 Valentine season.

The young talented comedian who is popularly known as Mr. Odey, The Uncommon Comedian on stage said the comedy concert would mark his major outing in the nation’s capital reason it cannot be staged without having his mentors in the comedy industry. 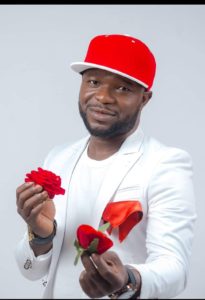 The event which will be headlined by the legendary Gordons and Entertainment entrepreneur, AY as well as other talented individuals spread across lagos, Abuja, Benin and delta is meant to be a major outing for the Abuja industry as Nigerian government called off the 24hrs curfew in possible prevention of COVID-19.

The event which is slated for the 28th February, 2021 at the popular Ladi-Kwali hall of Sheraton hotels and towers will also have on stage Chucks D General, Ambassador Wahala, Francis Odega, Flash-Boy, Mc Bob, Shortcut, Ailly and a host of others to thrill the audience to an unforgettable moment of the season.

Despite the easing out of the COVID-19, the organizers have assured the general public that the event will be in strict compliance with the COVID-19 protocol of the Presidential Taskforce as they urge everyone planning for the event to allay fears of possible spread.

For tickets, sponsorship and other details, see event flier as attached. 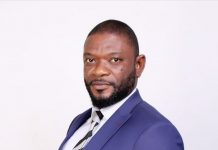 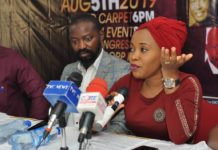 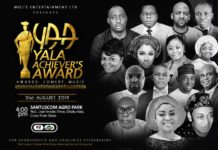