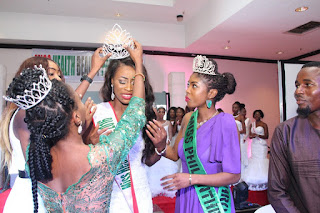 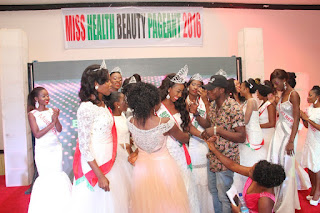 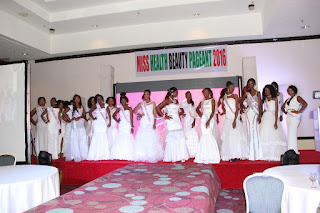 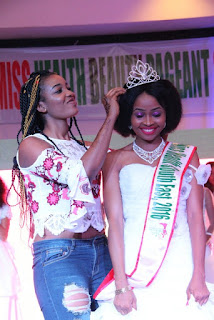 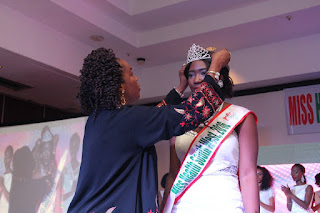 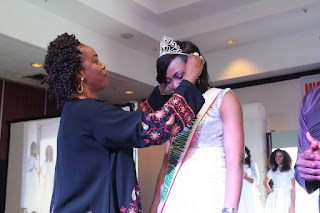 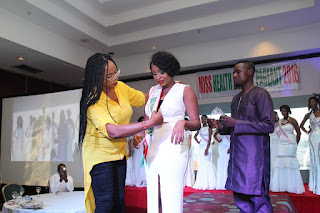 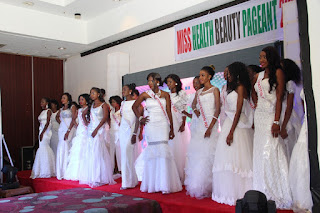 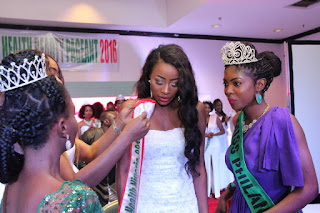 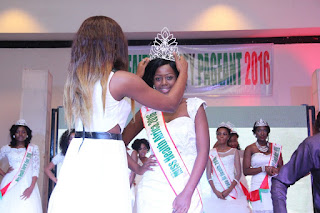 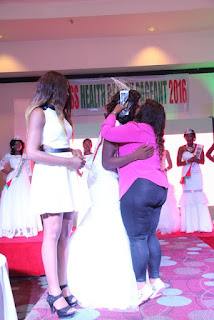 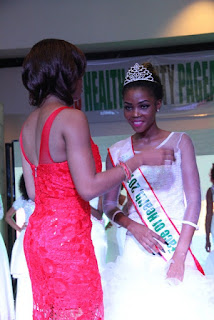 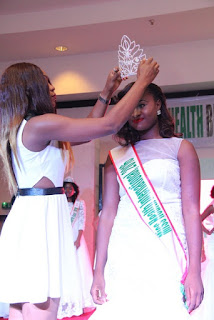 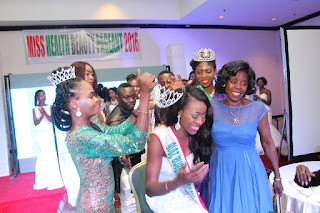 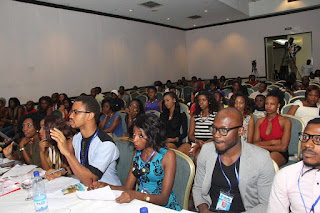 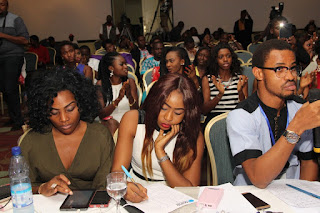 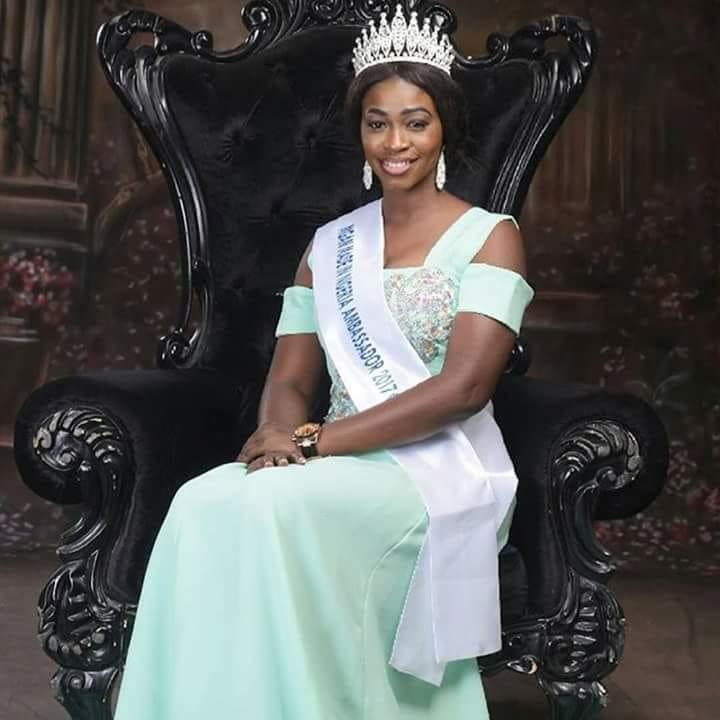 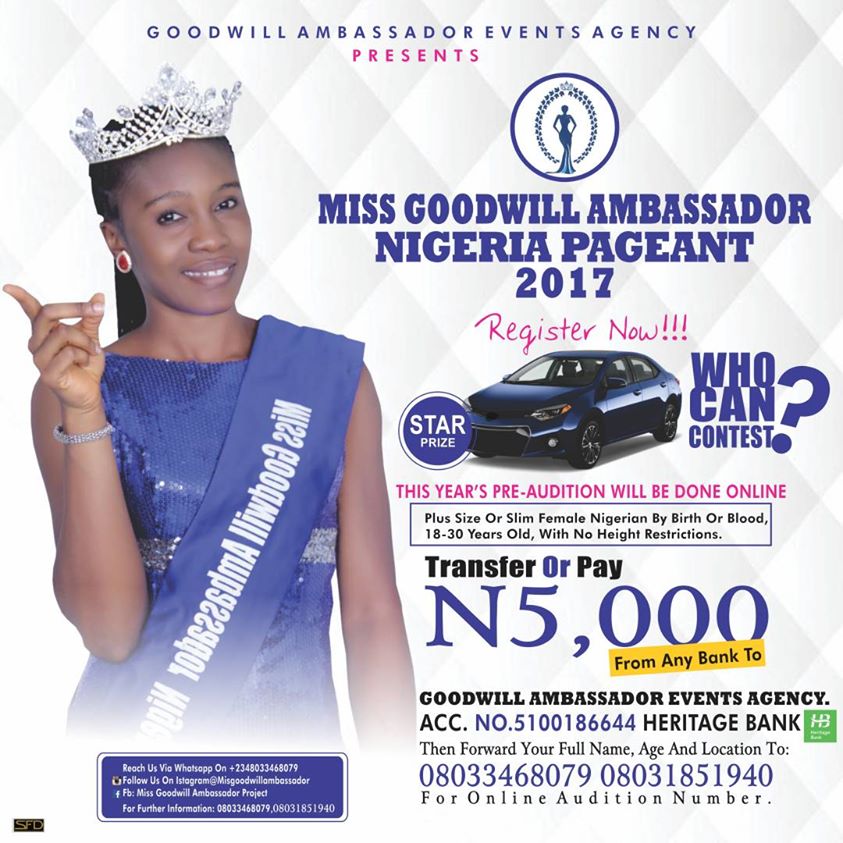 MEET TAPAN PRESIDENT AS HE LOOKS DAPPER IN NEW PHOTOS

October 29, 2018
Bricks Write promises to be a fair and objective portal, where readers can find the best information, recent facts and entertaining news.
Contact us: news@http://brickswrites.com.ng