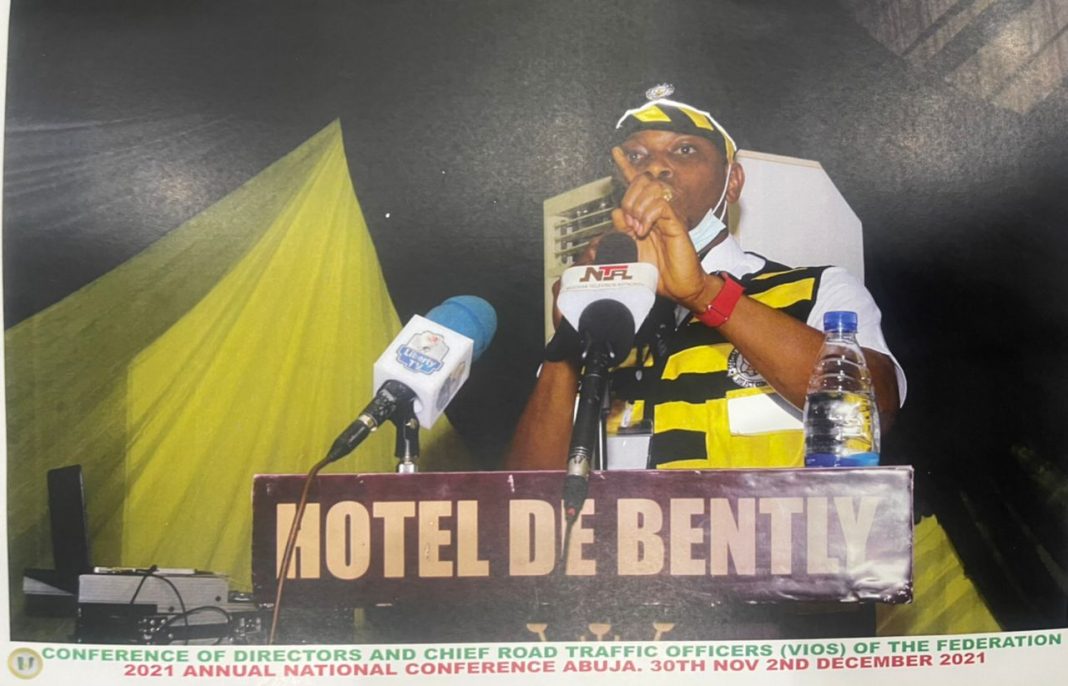 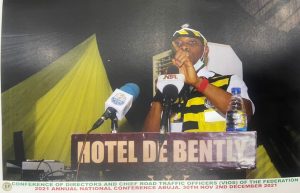 The National coordinator, VIO Mayors Mayor Dr. John Yusuf Suberu has reiterated the commitment of VIO Mayors to the campaign of de-congesting the roads for users in the new year.

He urged the volunteering members of the Mayors to dedicate more time out of their busy schedule to make this a continue reality as it is their pledge to keep the road free from vehicular congestion and make the organization impactful to the nation. 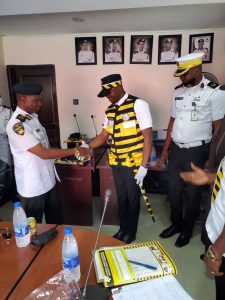 The National Coordinator who doubles as the FCT squadron commander stated this in his New Year message in which he expressed gratitude to every member of the VIO special Mayor for making themselves available to contribute meaningfully to unquantifiable works of the VIO nationwide in continuous improvement of traffic management in Nigeria.

Mayor Yusuf enjoined all road officials to remain undeterred in carrying out statutory duties of making the road safer for all as the rewards shall come at the appropriate time and called on the general public to be cooperative in order to remain alive as well as make life easy for everyone plying the roads at every point.

Mayor John further called on interested individual with intention to contribute their quota to the sanity of the Nigerian roads to volunteer their services and join the VIO Mayors as its service to nation and humanity. 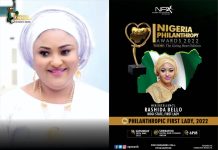 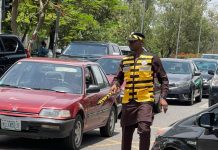