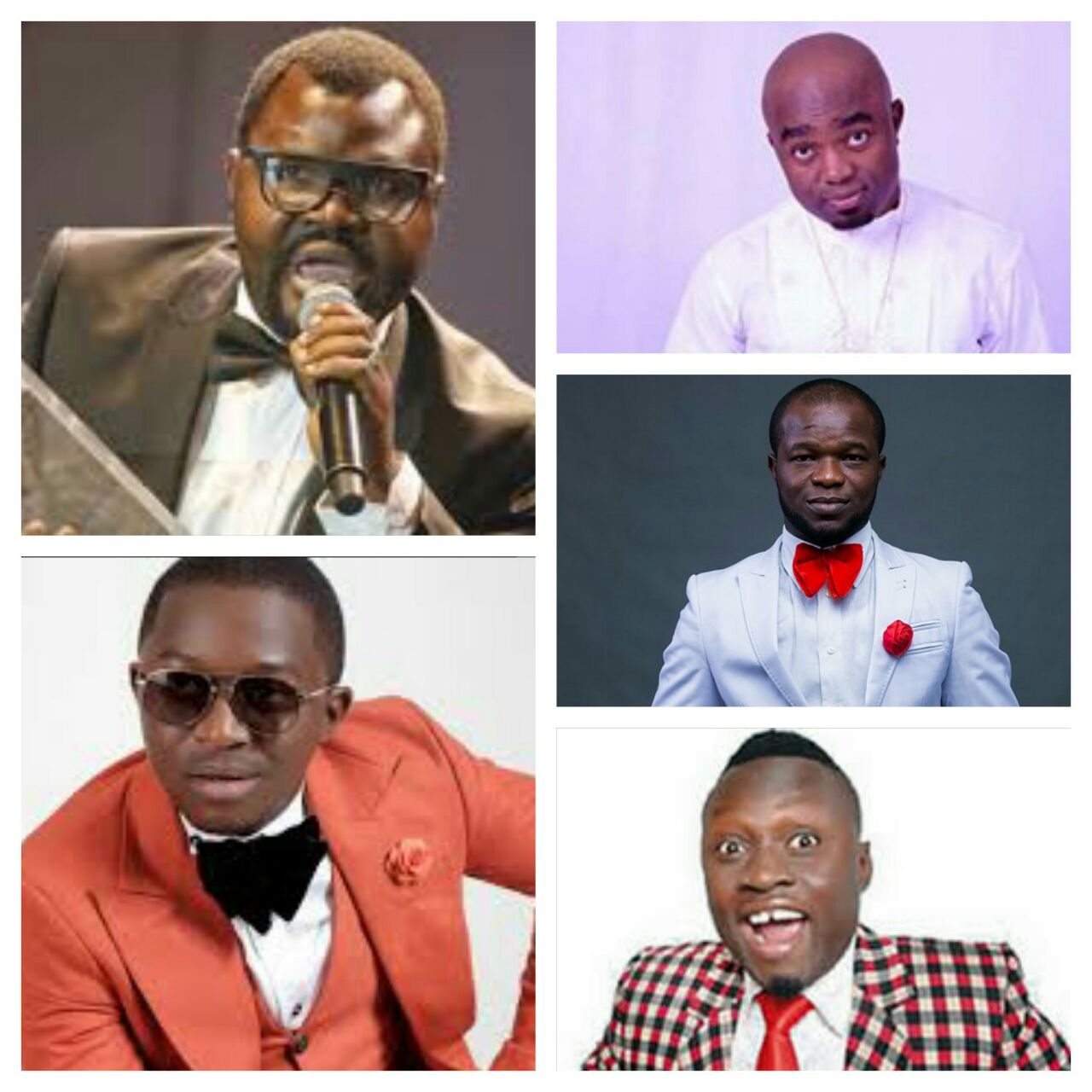 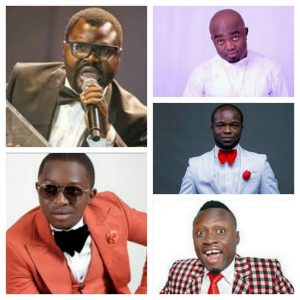 The business of comedy is fast becoming more competitive and lucrative in Nigeria as it has been taken as full time job in the 21st century as succor is found in the business of making people laugh.

Laughter is as old as humanity, while comedy can be traced to the beginning of drama. Aristotle in his ‘Poetics’ said that “Comedy has had no history because it was not at first treated seriously” and i think to this moment am writing, comedians are not taken seriously either at home or on stage but don’t try it with an hausa man anyways. lol

Comedy’s origin is traced to the “keeping of fools” in times as early as the Roman times. Eminent and wealthy people, nobles in society, were known to entertain themselves and their guests with people who were defective in mind but possessed the skill to amuse though not in recent times anymore. Comedy runs through African songs, folktales, festivals, dances, and proverbs. The traditional performances are incorporated into secular expression for feudal rules, usually in the north, during occasions they enjoy the Wawan Sarki’s performances because it speaks their hidden fears and get temporary relief from their frustrations, although it is unlikely that anything changed, i know little of that because i grew up in the north

Now coming down to the modern day performances of the present force of Stand-up Comedy, the art has been given a new flavour. Comedy is no longer restricted to festivals, wedding receptions and birthday ceremonies. Stand-up Comedy is featured in almost every event: Corporate Annual General Meetings, Seminars, Workshops, Symposia, Launchings, Award Ceremonies, Political campaigns etc. It is a testimony to the success they enjoy that comedians are now a permanent feature at most corporate events. Today, even Nigerian Presidents utilise comedians at their functions if you remember the 2015 general elections but it started in the era of the Former President Olusegun Obasanjo who tried to use humour to convince Nigerians to accept some of his hard-to-swallow policies. In his time, Stand-up Comedy soared to its peak and the best performers were in serious demand e.g. Alibaba but the man from “za oza” side came and reverse is the case now.

No doubt that 2016 was a difficult year for all but entertainment lovers and stakeholders took their time to notice a few persons in the Abuja comedy industry that put a smile on their faces during this hard time.

A random sampling conducted by brickswrites within the nation’s capital amongst entertainment lovers, event/artistes managers on the 2016 Top Five Comedians in Abuja had the following: 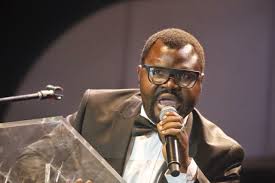 Lukman Oni popularly known as Amb. Wahala is considered one of the stake-holder in the Abuja Entertainment industry, Amb. Wahala who found a place in the comedy sector of the industry was one of the first officials in the Actors Guild of Nigeria, Abuja chapter in the mid 2000s and became popular for mimicking the former first lady’s Dame Patience Jonathan and now headline major shows both home and abroad. 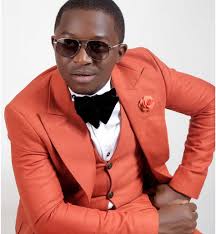 Israel Chukwuyem Jude popularly Chuks D General: who was in the scene and saw the essence of education disappeared for a few years and made a full-force COME BACK after NYSC and has been holding Abuja to a standstill. He became popular shortly after taking an OAP job with one of the Abuja most listened radio WAZOBIA FM 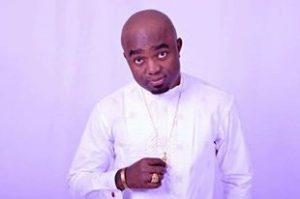 Udubisi Joseph popularly known as Short-cut within a short period of time “as his stage name suggests” has made name for himself and proved that he is one of the Abuja most spontaneous comedians. 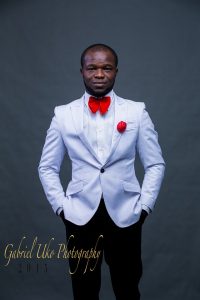 Odey Jacob popularly known as Mr. Odey is also another fastest raising most hilarious comedian Abuja has and since his emergence in the Abuja entertainment industry, tremendous growth has been recorded that he has to be chosen as one of the Top five (5) 2016 Abuja Most Hilarious Comedians. 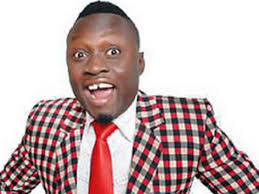 And finally is Bob Annasi who is popularly referred to as MC BOB, this uncommon comedian with his funny nature and natural intonation has gradually made his way into the hearts of entertainment lovers as well as stakeholders to make the list of Top five (5) 2016 Abuja Most Hilarious Comedians.

Congratulations to all and remember the adage that says “If you not careful, your talent will take you places that your character can’t keep you” it’s believed you there, only your character can keep you! Pride goes before a fall. 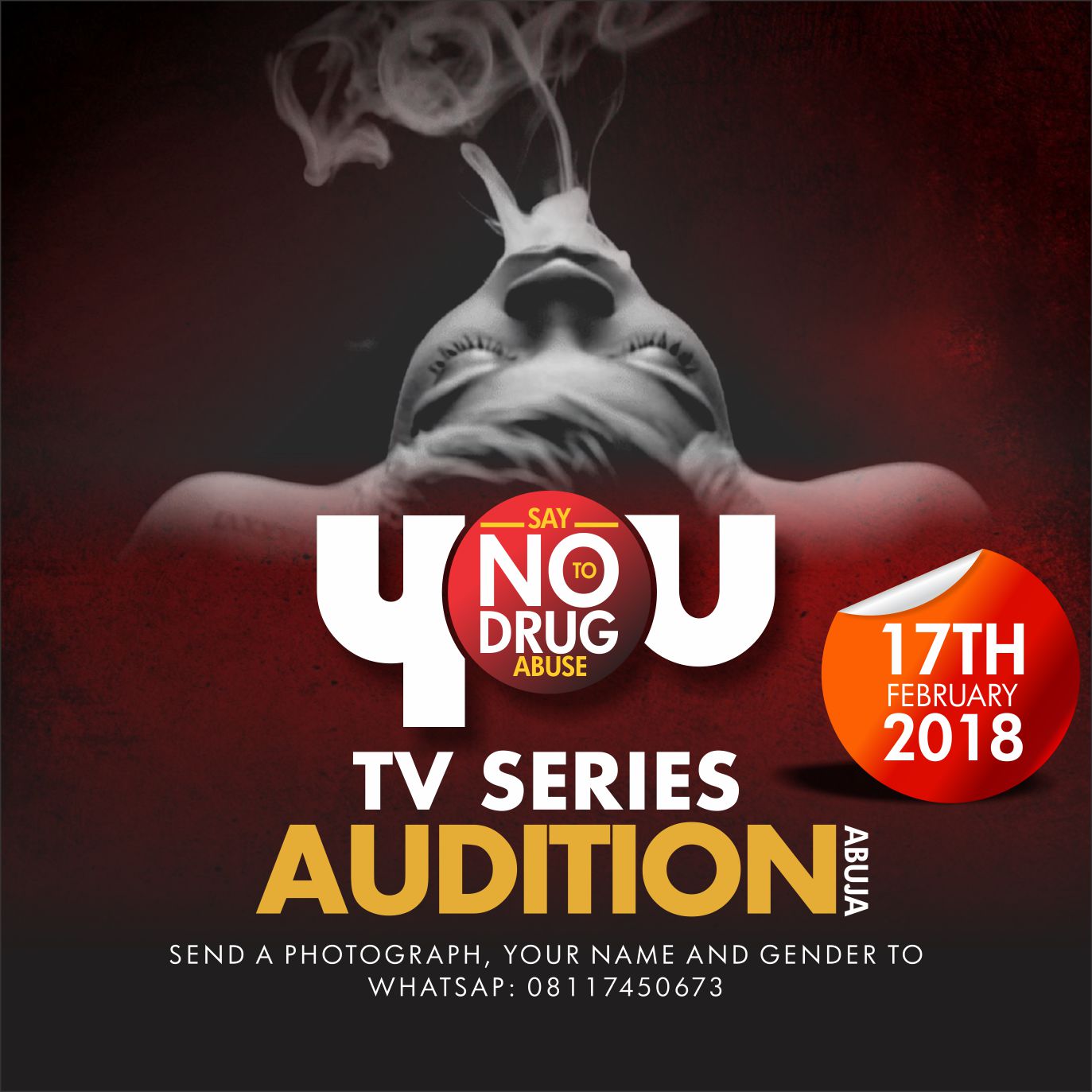 April 24, 2017
Bricks Write promises to be a fair and objective portal, where readers can find the best information, recent facts and entertaining news.
Contact us: news@http://brickswrites.com.ng