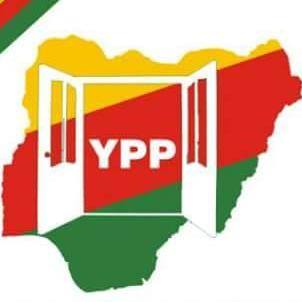 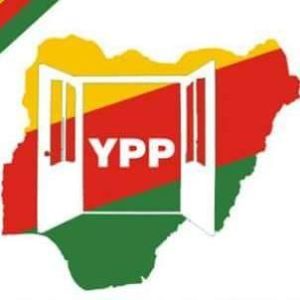 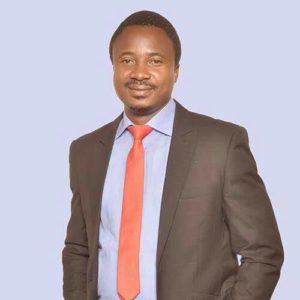 I have gone through the various reactions based on my engagement with Mr. Femi Adesina yesterday on Politics Today and i wish to state as follows:

1. My reaction was that of surprise when i was not given the opportunity to respond to Mr. Femi Adesina who in response to my view on the delay of the 2018 budget said i had no understanding of same even though there was no correlation between my submissions and his response.

2. I did not at any point in time made reference to specific data in my analysis of the budget as what i said were quite clear:

a) The budget is heavily tilted towards recurrent expenditure at the detriment of capital expenditure.

b) The budget places less premium on human capital development.

3. Now, none of the above warranted the unguided statement made by Mr. Femi Adesina who is obviously frustrated. I do not envy him at all because his job is probably the most difficult on earth right now as it is not an easy task defending an obviously inept government.

4. Intelligent Nigerians would know that Mr. Femi Adesina who stuttered almost through out his interview for want of words to defend the indefensible would know that he only threw misplaced tantrums, which further shows how extremely difficult it is to defend this government.

5. That i was not given the chance to respond to his tantrums by Seun for want of time later turned out to be a blessing in disguise because i would have obviously sympathized with his frustration and made him to understand the following:

a) Spending N2.7trillion of the budget on capital expenditure in 2017 still does not translate to more than 30% implementation. In essence, the budget then and even now is still heavily tilted towards recurrent expenditure.

b) Marginal increment in the capital expenditure, which is not more than 30% is celebration of mediocrity because if that marginal increment, which in any case is not more than 5% in comparison to past administrations is all the APC government can offer Nigerians after the deceptive change mantra upon which they rode to power, then we may as well have retained the Jonathan led PDP administration, which was also giving us an average of 24% in capital expenditure.

c) The marginal increase in capital budget after 3years of the APC led government shows that it will take almost a decade to achieve 45% capital expenditure that is assuming they are faithful in maintaing an average of between 2-3% progressive increase, which we all know is not possible under a government that has refused to take radical steps to drastically reduce recurrent expenditure with Mr. Femi Adesina and Mallam Garba Sheu being direct benficiaries as they are both being paid for doing the same job.

6. In all, the ruling party will keep on having an unfair advantage in any media discourse but the fact that our party that is barely a year old is being given the privilege intermittently to be heard on the national stage is a rare opportunity we appreciate the media for as no newly registered political party enjoys media attention like the YPP.

7. In conclusion, i completely share the view of the National Chairman of the YPP who said that we can not have it all and i also make bold to say that though we are not perfect but we are also not gullible as not to be able to identify the reaction of a sinking man in a sinking ship who rather than embrace the virtue of humility by accepting honest views and criticisms would rather sink than accept to be rescued.