Kim K was reportedly paid $700,000 to take selfies with guests at an exclusive Hamptons party 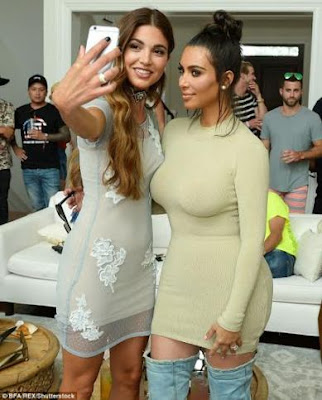 Kim Kardashian West was paid $700,000 for an appearance at a party in the Hamptons over the weekend and the only thing she had to do was take selfies with guests.

According to the New York Post’s Page Six, the organizers confirmed that the reality TV star was paid for the Revolve Hamptons House party in Water Mill, LI, on Saturday.

‘Kim received the sum to pose for selfies with ‘influencers’ at the exclusive bash for just over an hour, after being flown in from Los Angeles by private jet.’ 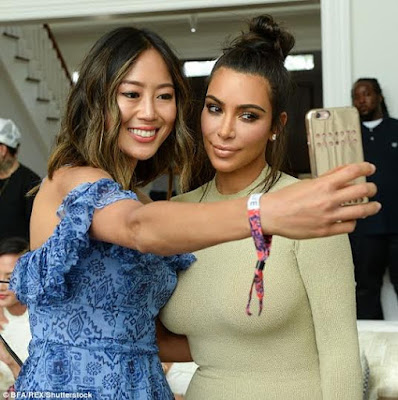 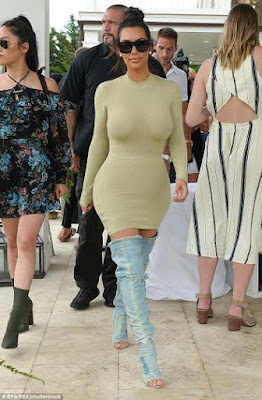 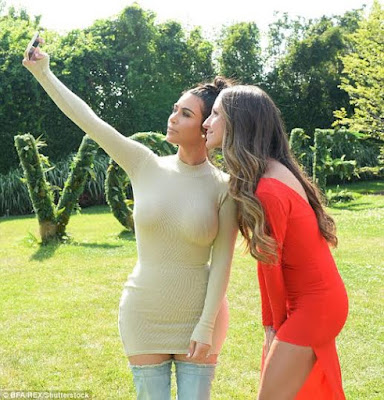 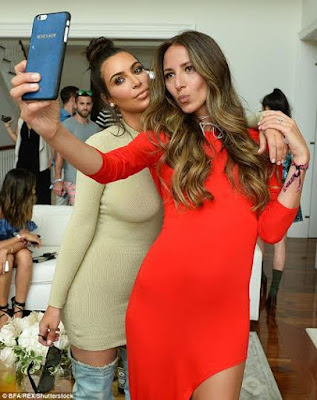 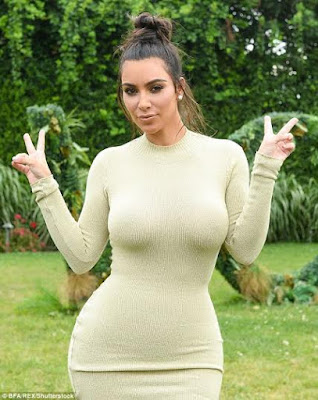