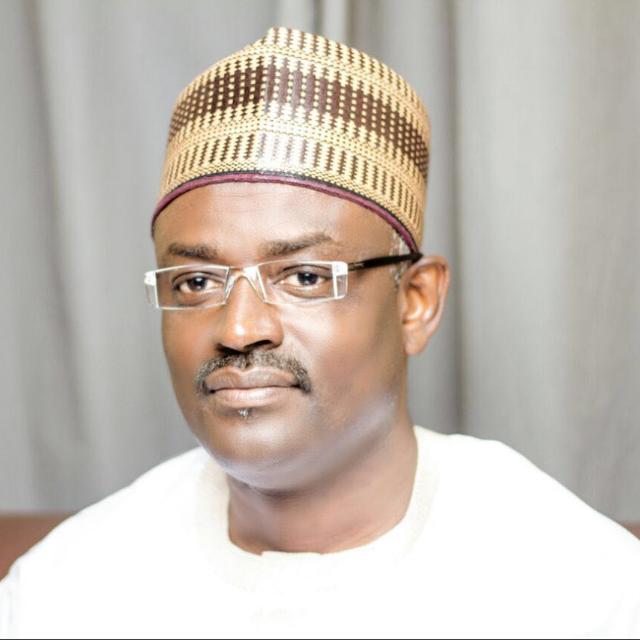 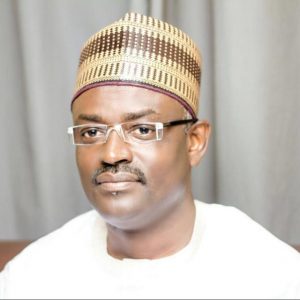 Vice President, Professor Yemi Osinbajo; Senate President, Bukola Saraki; Speaker, House of Reoresentatives, Yakubu Dogara; Chairman Senate Committee on Diaspora and Civil Societies, Senator Rose Okoji Oko, among others have been nominated for to be honoured during the Annual General Meeting (AGM) and award night Of Nigerians in Diaspora Organization Europe (NIDOE).
The event slated for November 11, 2017 at Sana Metropolitan hotel, Lisbon, Portugal will also have honour the likes of Hon. Barr. Rita Orji (Chairman House Committee on Diaspora Affairs), Barrister Ekpo Nta (former Chairman, Independent Corrupt Practices and other Related Offences Commission, ICPC), H.E. Ngozi Ukaeje (Ambassador of the Federal Republic of Nigeria, Lisbon, Portugal), Ambassador Hussain I.Coomassie (National Coordinator Fresh Comnnect Initiative), Mr. Jeffery Efeyini (Founding Chairman NIDO Europe), Hon. Collins Nweke (Board Chairman 2011 to 2013), Dr. George Manuwike (Board Chairman NIDOE 2014-2016), Dr. Bashir Obasekola (Vice Board Chairman NIDOE 2014-2016) and Ikenna Ugwu (General Secretary NIDO Europe 2013-2016).
It was gathered that the honour was acknowledgment of and reward for excellence in service and commitment which is key to ‘breeding heroes of our nation,’ hence, NIDO Europe resolved  to honour Nigerian leaders in recognition of their invaluable and outstanding contributions to Nigerian and Nigerians in Diaspora especially through the passing into law the Nigerian Diaspora Commission Bill that will allow Nigerians in Diaspora to fully participate in the development of Nigeria.
This act of recognition is a NIDO Europe tradition to honour Nigerians and friends of Nigeria at home and abroad for distinguished service at various levels of leadership and for supporting the vision and mission of Nigerians in Diaspora Organisation Europe and NIDO in general.
NIDOE believes that none of the efforts of Nigerians in the Diaspora will touch ground if our leaders and policy makers do not make our great homeland receptible to these efforts.
NIDOE is conscious of the difficulties our dear country is facing at these trying times and is therefore gratified that some of our leaders have stood their ground in pursuit of national development in their area of jurisdiction.
Former recipients of NIDOE award include; Hon. Abike Dabiri-Erewa, the current SSA to the President on Diaspora and Foreign Affairs, Dr.John C. George, Board Chairman NIDOE (2006-2009), Mr. Alistair Soyode (Board Chairman 2009-2011), Ms. Lola Visser –Mabogunje, former NIDOE BOT member and Dr. Jones O. Edobor, former Chairman NIDO Austria.