Home NEWS Trump says Biden’s plan to withdraw US troops from Afghanistan is a... 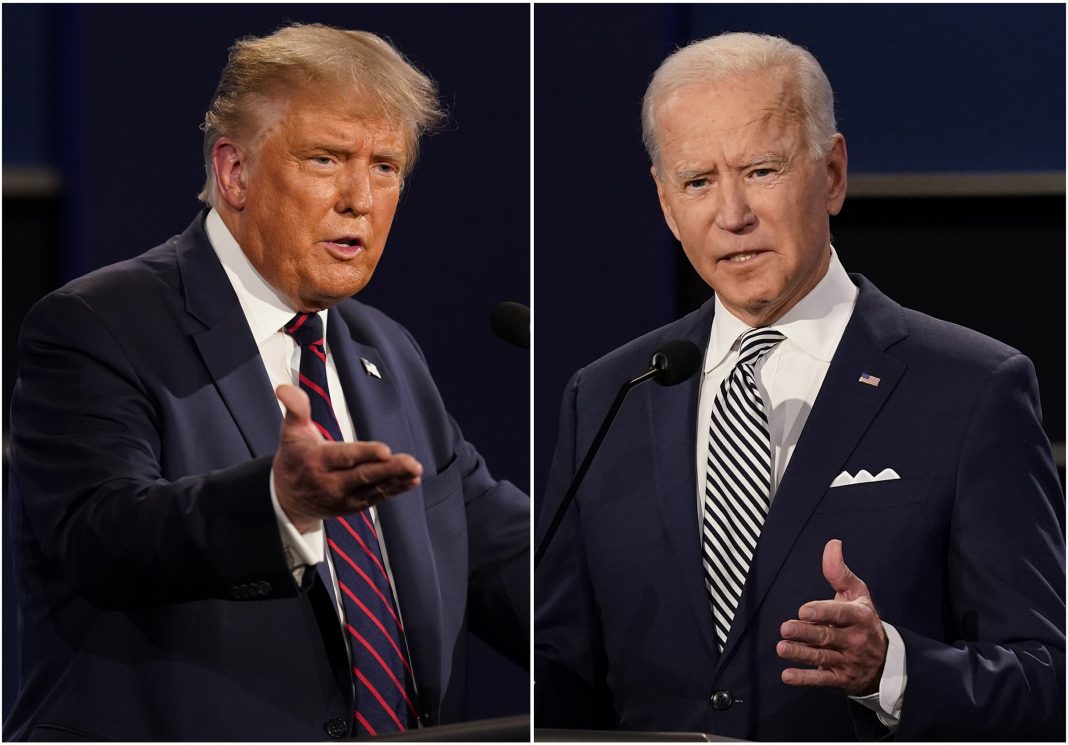 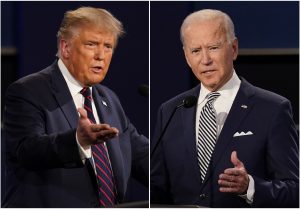 Biden has announced that he planned to withdraw all troops stationed in Afghanistan by September 11, bringing an end to what he called “America’s longest war.”

Trump praised the decision, but urged the president to pull troops out before the symbolic September 11 deadline, which marks the 20th anniversary of the deadly terrorist attacks which prompted the start of US involvement in a decades-long conflict in Afghanistan.

“Getting out of Afghanistan is a wonderful and positive thing to do. I planned to withdraw on May 1st, and we should keep as close to that schedule as possible,” Trump said in a statement on Sunday.

He added: “I wish Joe Biden wouldn’t use September 11th as the date to withdraw our troops from Afghanistan, for two reasons.”

“First, we can and should get out earlier. Nineteen years is enough, in fact far too much and way too long […] Secondly, September 11th represents a very sad event and period for our country and should remain a day of reflection and remembrance honoring those great souls we lost.”

Trump’s praise for the pullout drew condemnation from Republican South Carolina Senator Lindsey Graham, who tweeted that “I could not disagree more,” with the former president.

“With all due respect to former President Trump, there is nothing ‘wonderful’ or ‘positive’ about allowing safe havens and sanctuary for terrorists to reemerge in Afghanistan or see Afghanistan be drawn back into another civil war,” he tweeted.

There are an estimated 3,500 US troops currently serving in Afghanistan, the new York times reported.

Coalition of Nigerian Entertainers to protest alleged discrimination by FIRS