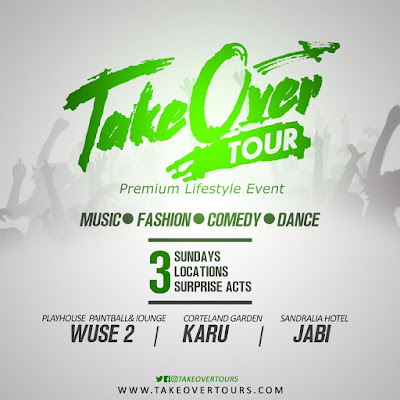 Worried on the plight of youth in the country, the Chief Executive Director of Green Label Entertainment, King Akan Eyo has called on the Federal Government to support the Nigerian Entertainment Industry so that more youths will be gainfully employed.
Addressing a press conference  on the Audition “Take Over Tour, 2016” in Abuja during the weekend, Eyo noted that the program if embrace by the Federal government will go a long way in providing employment for the unemployed youth as well as reduce crime rate in the country.
While lamenting that the youth are usually at the receiving end whenever decisions  about governance are not done rightly, Eyo added that entertainment is the only the platform that will bring out the best in the youth and unit the society.
According to him, “Take Over Tour, 2016” is  an idea that was initiated to offer a better platform for the upcoming  talents in the FCT.
“This idea will present upcoming talents in the capital city the opportunity to be heard nationwide following our good strategy and road map  drawn for the winners.
” It is not restricted to music alone but also to comedy and  dance which is very common in the entertainment industry.
“Take over Tour will not dump it’s participants but  will rather provide an enabling environment  for them after success from the audition” he added. 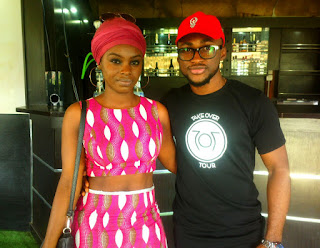 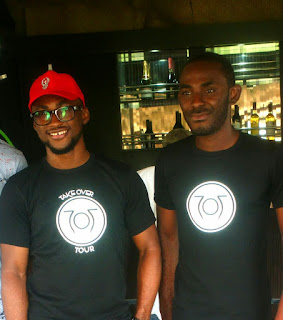 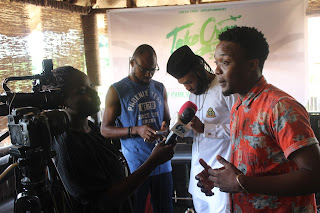 May 10, 2019
Bricks Write promises to be a fair and objective portal, where readers can find the best information, recent facts and entertaining news.
Contact us: news@http://brickswrites.com.ng