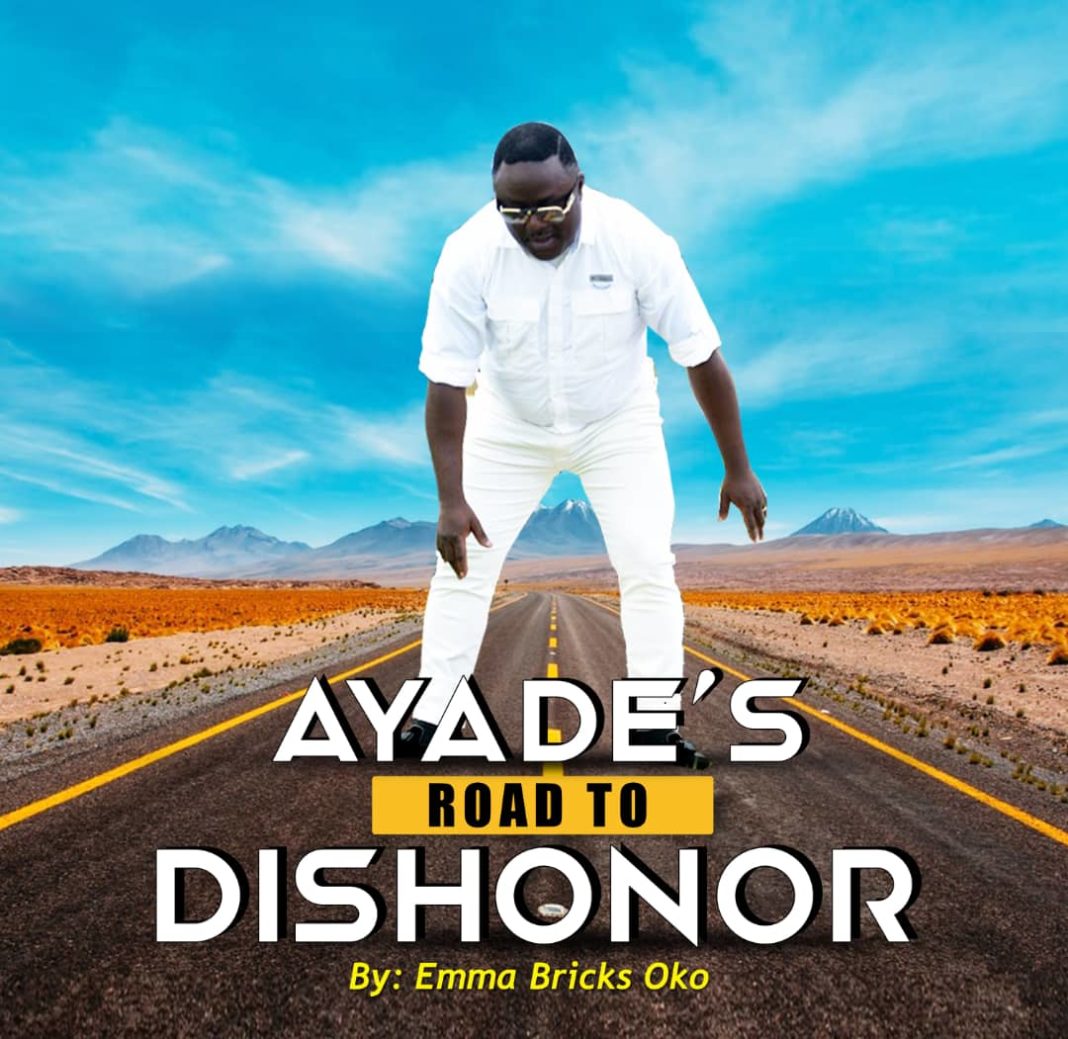 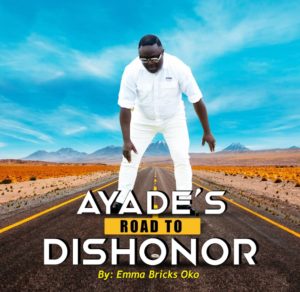 Sequel to my last article published on the 2nd day of April, 2020 titled: AYADE; A GOVERNOR IN DISARRAY”. It feels good to know how much conversation it has generated.

As we continue to mourn the demise of the distinguished senator Rose Oko, we pray her soul rests in the bosom of the Lord (Amen). The search for her replacement is generating silent heat within the Cross River North Senatorial District Polity as to who replaces her. The state governor Prof. Ben Ayade is without doubt poised and ready to commit all resources at his disposal to enforce her replacement with his stooge in order to guarantee his return to the senate in 2023.

With this in mind, Sen. Ben Ayade feels he would do anything within his powers to create division in Yala LG in order to complete the extermination of yala political class to pave way for his inordinate ambition now and beyond.

There have been rumors and loud whispers that the governor has settled for a stooge from the yala minority to replace late Sen. Rose Oko but, yala people and the entire senatorial district are in a quiet storm to see how that plays out without taking Ayade and his stooge away with it.  Ben Ayade intends to double as Governor and Senator representing Cross River North Senatorial District from 2020 because every step of his stooge has to be controlled and directed by him as he pays the piper.

It is time therefore for every well-meaning politician and the people of northern senatorial district to come together irrespective of party affiliations and put an end to this greed and over bearing hitler tendencies. Cross river does not belong to one man or a family, it belongs to all Cross Riverians with equal stakes.

I read with amazement rejoinders from people sent by their paymasters to raise lame arguments against established known facts that the ticket in question was held by Yala and should be completed by yala for ease of smooth transition but the fact remains that yala speaking cannot be washed away and remain the determining factor in yala local government politics, anorthern senatorial district as well as the state at large and has always worked with perfect understanding with other ethnic groups in yala LG.

I call on all stakeholders across the state and friends of the Governor particularly “The Big Three “as they have come to be known in the state or the three wisemen; In the persons of Barr. Chris Agara, High Chief Higgins Peters and EJ Williams to please call the attention of their friend, the governor to order and ask him to act rightly because Yala will surely not stay on his side if the odds are against them when the senate elections Akataka dance begins.

I also call on High Chief Higgins Peters among other friends who is from yala and has the ears of the governor, the respect and loyalty of the people not to mortgage the interest of Yala on the altar of friendship but to know that it is time for him to speak for Yala and also indicate if he is interested in the ticket even though we hear in whisper that he is not.  This is not the time for anyone to keep quiet, it is a leadership testing time and yala is waiting.

I therefore call on the governor to please give what is Caesar’s to Caesar and allow for a candidate that is a true reflection of the collective desire of yala knowing the ticket belongs to yala and that could give effective representation to the people of Northern Senatorial District.

There are no doubts, we have the overwhelming support of our people going forward on this subject matter; it is our belief that his excellency will listen to the voice of the people and that of wisdom.

Your Excellency, your loss will be our loss. Be assured we will lose if the right thing is not done. To be forewarned is to be for armed.

Please, note that we wish you well and our prayers are with you always to know and do what is right and just.

Aide to President Buhari on Social Media Caught In Action

December 29, 2016
Bricks Write promises to be a fair and objective portal, where readers can find the best information, recent facts and entertaining news.
Contact us: news@http://brickswrites.com.ng