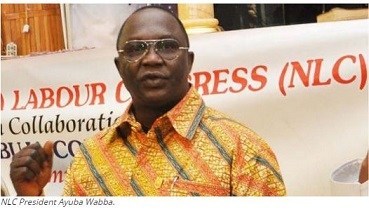 And certainly, the message is rather coming very late. We never expected that if there is such clarification for an issue that has been on the table for two years, why did it take so late to issue a statement? You remember precisely on the 17th March, a statement was issued on the Nigeria Television Authority news to say that Kokori will be swapped from the Nigeria Social Insurance Trust Fund to Michael Imuodu Institute. If somebody is not appointed, how do you swap him?

October 6, 2018
Bricks Write promises to be a fair and objective portal, where readers can find the best information, recent facts and entertaining news.
Contact us: news@http://brickswrites.com.ng