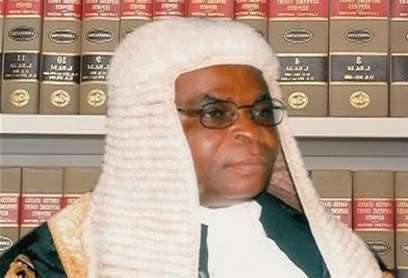 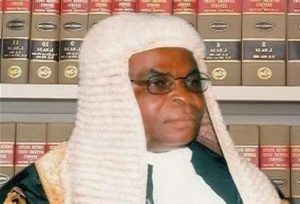 The National Judicial Council (NJC) has recalled Justice Adeniyi Ademola of the Federal High Court, Abuja who was suspended over corruption allegations.

The Economic and Financial Crimes Commission (EFCC) had filed corruption charges against Ademola, but he was later discharged and acquitted by an Abuja high court.

The NJC also recalled five judges, some of whom were arrested by the the Department of State Services (DSS) on October 8, 2016, on allegations of corruption.

The Council disclosed this in a statement issued on Saturday, June 3, its spokesman, Soji Oye.

The judges are expected to resume duty on June 7.

According to the statement,  the Council took the decision at its meeting which ended on Thursday, June 1.