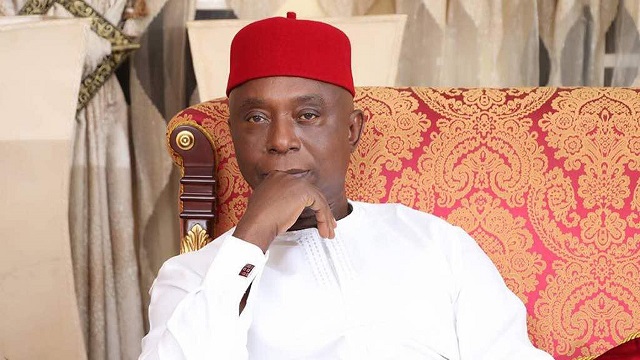 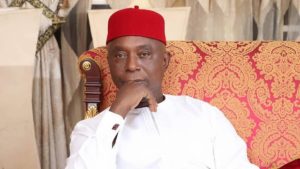 Sen. Ned Nwoko has been nominated as Nigeria’s “Face of Philanthropy” in the 2019 Nigeria Philanthropy Awards billed to hold on 14th September at the Sheraton hotels, Abuja.

The category which is considered to be the highest of all categories is dedicated to an individual who has done exceptionally well in delivering philanthropic services to the poor and vulnerable Nigerians. The winner of this award would be decorated at the awards ceremony and shall be seen as a face who represents philanthropy for one year in Nigeria

The organisers stated that it has the process involved nationwide nomination and a thorough process of screening and selection. They also revealed that amongst the persons nominated for the category, Philanthropic Sen. Ned Nwoko topped the chart and the Management team had no choice during the review but to give it up for the highest nomination.

The organizers however added that the same category has the highest nominations as compared to other categories of the award.

Among those who have been nominated in other categories include Imam Abdullahi Abubakar Who was reputed for his selfless service to humanity and for saving hundreds of Christians in his mosque in plateau state during the jos crisis.

Although the  2019 edition is the inaugural edition of the prestigious awards, it is already receiving great accolades from the number of persons being nominated.