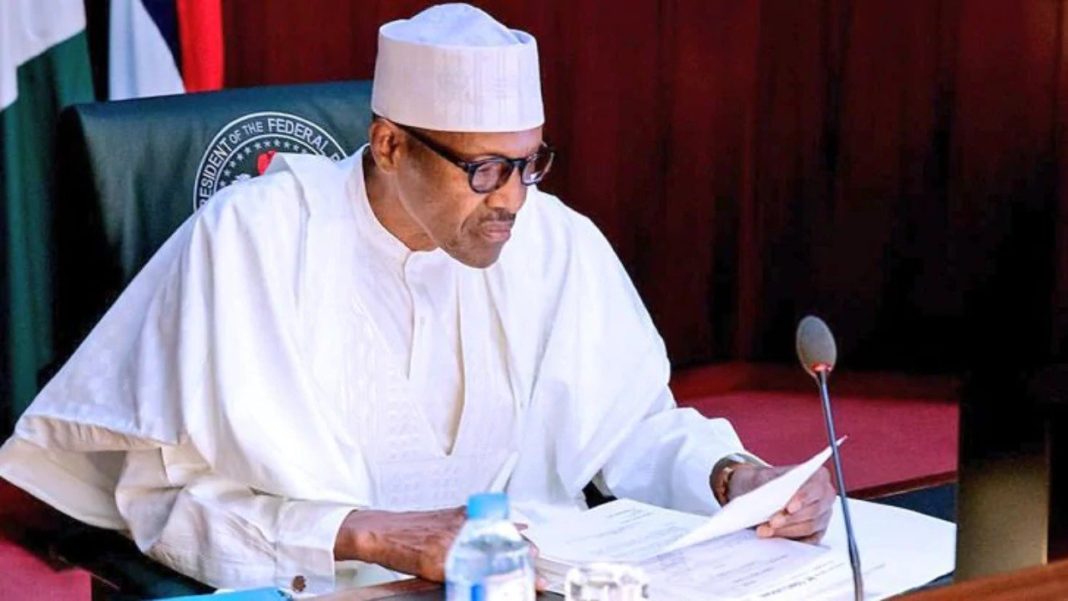 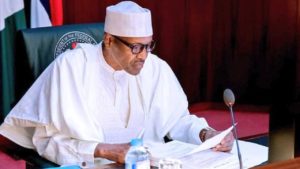 President Muhammadu Buhari has, in compliance with the constitution of the Federal Republic of Nigeria, submitted his assets declaration forms to the Code of Conduct Bureau, CCB, which by law must precede his oath-taking slated for tomorrow, May 29th.

This was contained in a statement by his spokesman, Garba Shehu.

It noted that the duly completed forms were submitted to the Chairman of the CCB, Professor Mohammed Isa, on behalf of the President by Sarki Abba, Senior Special Assistant, Household and Domestic Affairs.

“The forms, as signed by the President and sworn to before a Judge of Abuja High Court showed no significant changes in assets as declared in 2015 by him.

“The Chairman of the CCB commended the President for leading by example by declaring his assets in accordance with the law”, the statement added.