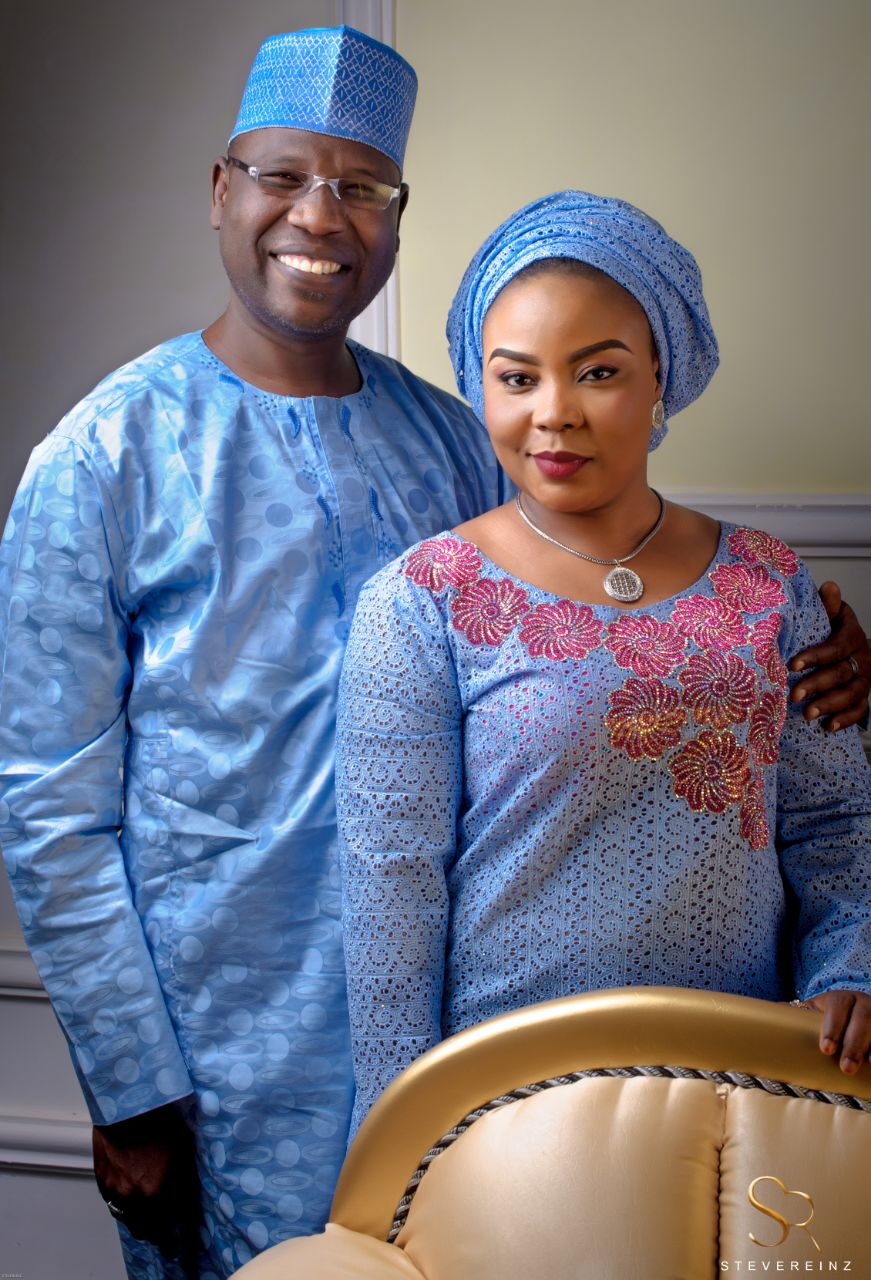 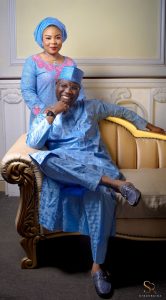 This is not a fictional nor a typical love gone sour story but a true life story of a young vibrant man, who is perceived ripe for marriage met a girl he believed was “THE ONE” little did he know he was dining with the a beautiful demon.

Sources tell us that Ayeesha who first spread her tentacles as she contacted Junaidu (who was abroad at that time) through one of the social media platforms, they became acquaintance and lovers eventually. Subsequently, he decided to wife her, courtship was ongoing when signs of promiscuity and infidelity started to erupt and even more so that she didn’t deem it fit to hide it.
Junaidu Usman Abubakar Gombe is the SSA on Press matters to the Governor of Gombe state and a cousin to the governor. He schooled in Boston city college, Harvard Extention School New York and Lsj London school of journalism in the United Kingdom. Junaidu put in such more effort and time to make a perfect relationship with Ayeesha, fighting against colleagues, friends and family who were the first to discover the loose nature of Ayeesha, but as we know, the one in the mix is always the last to know in cases like this.  During one of the periods that Junaidu was out of Nigeria, Ayeesha broke into his house in Asokoro Abuja and stayed for one month despite that the two has been separated last October 2016 and took his money and other valuables.  After this incidence, our source tells us She followed him to his home town and was begging as usual but Juniadu was fed up as she had begged up to a 100 times before and still never changes. She kept taking advantage of his good nature as she continued her wayward lifestyle. It has been proven that Ayeesha is the famous Aisha OC whose specialty is taking rich men to her father whom she connives with to deceive suitors and rip them off their wealth. She uses social media platforms to get to these men. Her conversation with Juniadu started with her sending him a DM.
In due course Junaidu started to see the signs every other person had seen but he decided to carry out his own investigations in other to be sure and not accuse her unjustly. He followed her one night to one of her outings discreetly were she had spent the night. He confronted her and broke up things with her, she got down on knees in tears and made several promised of change. A close friend of the couple also begged on her behalf then and made him understand that marrying Ayeesha is a big Islamic obligation now and that Allah will reward him abundantly for that. Juniadu was ready to do anything for Ayeesha so he agreed to marry her with a last warning.
Within a couple of date she retracted to her old way of life, but this time with vengeance and hostility, she proceeded to saying harsh words to Junaidu advising him to grow up and to stop following her everywhere as marriage is not madness. It became clear that she had no plan to be with him or any form of respect for him. Junaidu traveled again and that was where he met Fareeda who happened to be Ayeesha’s friend. However, Ayeesha was not aware of any relationship that has existed between Ayeesha and Juniadu. Therefore, their meeting was on a very neutral ground. Fareeda a beautiful woman with very good qualities of a woman won the broken heart of Juniadu, she also fell for him as he was a very wonderful person. The two decided to get married and be happy with each other.
Princess Fareeda Bashir Ikara a blue blood,a daughter of one the most highly principled and comrade Professor Bashir Ahmad Ikara who was slated to contest under PRP in 1979 and Secretary Technical committee on privatization and commercialization. He also held several posts in his lifetime which included Vice chancellor Igbinedion University Benin. She is also a niece to the Emir of Kawo, emir of Badarawa, and Emir of Tudunwa all in Kaduna state.
So much negativity has been spread by Ayeesha that are false, she was not ready to settle down and be responsible for a good man like Juniadu. Juniadu has been receiving congratulatory messages amongst which one is from one of his ex, Nomdeni Chengeta, founding director of Africa reconnect-A women empowerment organization and renowned business woman both in South Africa and Nigeria. Find her congratulatory message below:
“The respect and love I had for you will not fade easily from one moment to another, so the best way to show that I really want the best for you, Junaido is wanting you to be happy with your new beautiful wife, I pray that it may go well with the special one that has gained your love!! I sincerely wishing you a peaceful marriage!!!”.
Ayanda Ngwane, the president of Ayanda Media Network has this message for Juniadu as a friend:
‘Well done, to a fellow journalist, brother and media associate I can’t express how much I appreciate your efforts both in your professional media duties & personally. We have been blessed to have someone as special as you to work with! Sir your sincerity and efforts have paid off! A successful marriage ceremony well deserved, an occasion worth celebrating! Congratulations!  Clearly your achievements speak for itself about your capabilities. Slow and steady makes it to the top dear colleague! 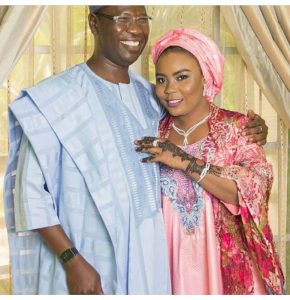