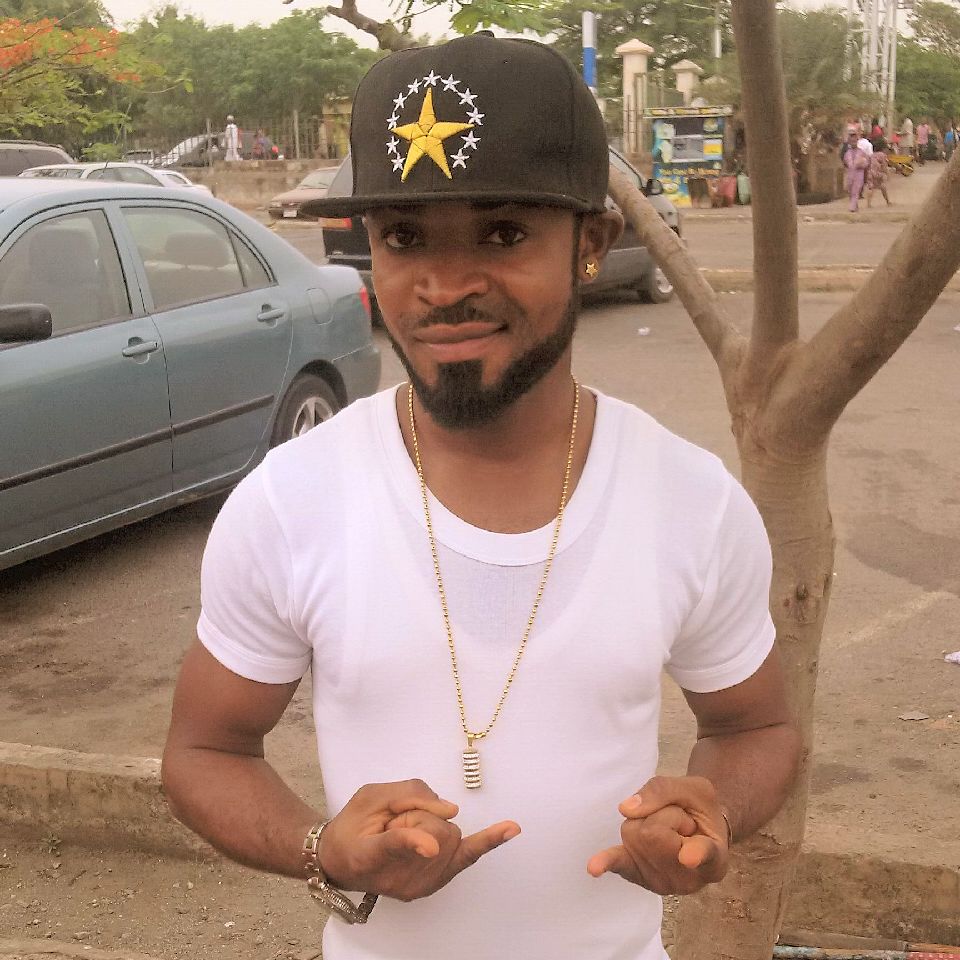 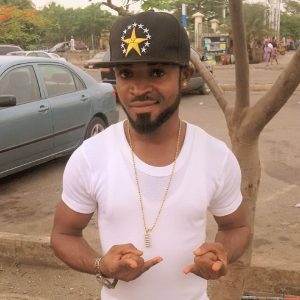 The Chronicles of Abuja Entertainment Industry, why Continuous  stagnation? An account of Emma Bricks Oko

This is because; the Federal Capital Territory FCT, that is supposed to toil the same line  has no celebrated name that attracts traffic to events be it Comedy, Music, Acting, Dance, TV/Radio hosts, Blogging, DJs etc.
Also, the entertainment industry in the nation’s  capital over the years has not been as active as it ought to be.
About 99% of performance of the major events usually organised in the capital city are always done by top celebrities from Lagos.
These organisers usually bring in these top celebrities from  Lagos  to headline their shows in order to pull crowd and to also make money.
Sadly, the development is gradually killing the names of the upcoming celebrities in the FCT. Who should by now ordinarily would have carved a niche for themselves.
Looking back at the history of Entertainment  in Abuja, you will recall that it dated as far back as the  early 2000s under one umbrella which was known as the AGN, (Actor’s Guild of Nigeria) Abuja chapter.
The AGN, was respected  due to its hard work and diligence by its pioneers. However, little did these pioneers knew  that greed, hatred, back stabbing, envy and all other norms will set in and ruined their goals.
Back then in the early 2000s, only a few names were there to reckon with both in nollywood, comedy, music etc. Some of the names were:
NOLLYWOOD:
~Ayo Emmanuel (Nollywood Police)
~ Tony Goodman (Uncle T)
~Linda Clems (last Girl Standing, Gulder Ultimate Search, 20..)
COMEDY
~Dr. Ayuba
~Fred Bright
~Wahala (Now Ambassador Wahala)
~Stainless (Now Stainless Precious)
MUSIC
Baba2010
Style-Plus
X-Stranger (Now Efe, he left the music industry)
~Julieta
~Samsong (the churchboy)
OAPs/TV HOST
~Maqueen (D Resident President Ray-Power)
~Randy Abu (NTA: AM express)
~Talatu Gbengalama/Tunde (AIT: Shakartawa)
~Benny Ark (Cool Fm) whose pride has taken him to nowhere.
PAGEANT PRODUCERS
~Ejiro(MBGA)
~Barry (FGD).
Tell me a name that’s not here and I will tell you why + My name because I have been there too.
These were the few names people were eager to see at events in the FCT; and the industry was growing from strength to strength before the evolution of the more contemporary industry where comedy and Pageant sectors are now littering the industry.
Lack of co-operation amongst  event managers, Comedians, Pageant Producers, actors, media and other sectors in the entertainment industry can be identified as a major set back.
~Why in COMEDY, there is  lack of respect, diligent, envy, loyalty, hatred and greed amongst  themselves,  the senior comedians are  jealous of the younger comedians who seems to have more funny jokes and skills.
While the subordinate seems so stubborn and in-submissive, there is also  issues of appreciation after event by  senior comedians after events.
While others are jealous or envious of whose jokes are funnier, others seems to run each other down through various ways so as not to see them grow. One wonders how an industry will grow when it is full of all these vices.
Where comparison has become the order of the day. Let’s be sincere with ourselves by mentioning just one name In the Abuja entertainment industry that can pull  in twenty (20) persons to a show! If you doubt me, waiting for your list pls…….
Having clique is a normal thing everywhere but in Abuja, clique is one of the major killing factors in the industry. Here, rather than promoting members; they prefer to run each other down.
There is no difference in the Pageant sector as well. Pageant Organisers in Abuja wish everyone to fail so that  only theirs succeed. Producers practically go to other pageant events to identify flaws in order to discuss it in clique gathering. Abuja industry is the only place where pageant producers would send a contestant into the camp of another to know the operations/activities so to have knowledge while talking down on producer, no love for each other, “I brought the biggest artistes, mine is the most organised, I have the most pretty/matured girls, most popular pageant etc. Why forgetting fast that as much as the pageant springs, the sector is still untapped and the sky is big for every bird to fly.
Why the hate?…My craft is different from yours, why the strange face for my success? When we can work together and make ourselves bigger and better?
Why the evil thought?
Why am I a threat to you?
Why is fellow entertainer always a topic of discussion in your gathering?
I Go Die/AY! Olamide/Timaya! Linda Ikeji/Pulse! John Okafor/Omotala! Yaw/Chigurl! All live in Lagos and they are known for their different crafts/profession
Why can’t ‎Brickswrites/Alexreports! NickB/Chuks D General! Kingsley Amafibe/Chris Odey! Shortcut/Mc Bob! Mc Terry/Chuk E! Fiona Garuba/Agility Onwurah live in Abuja and be proud of themselves?
Abuja grow up! United we stand, divided we fall…..why the continuous stagnation? #letsgrowabujaentertainmentindustry #letsbeproudofourslves #abujawecanmakeit #jointherevolution #istandforgrowth #letsloveoneanother. 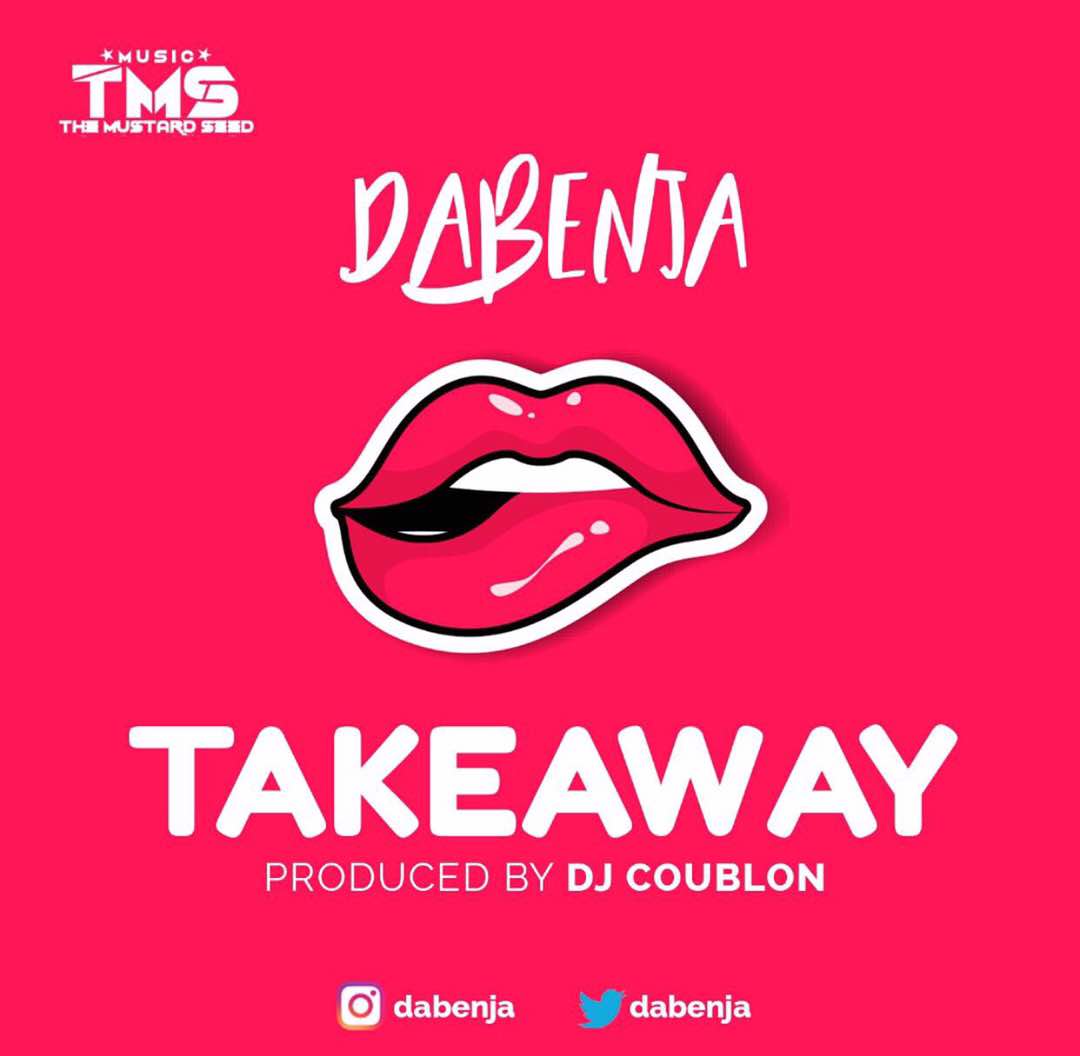 AUDIO – (TAKE AWAY) BY DABENJA

July 24, 2017
Bricks Write promises to be a fair and objective portal, where readers can find the best information, recent facts and entertaining news.
Contact us: news@http://brickswrites.com.ng