Home NEWS “It Was A Jihadi Attack, The Gunmen Were Not Igbos The Police... 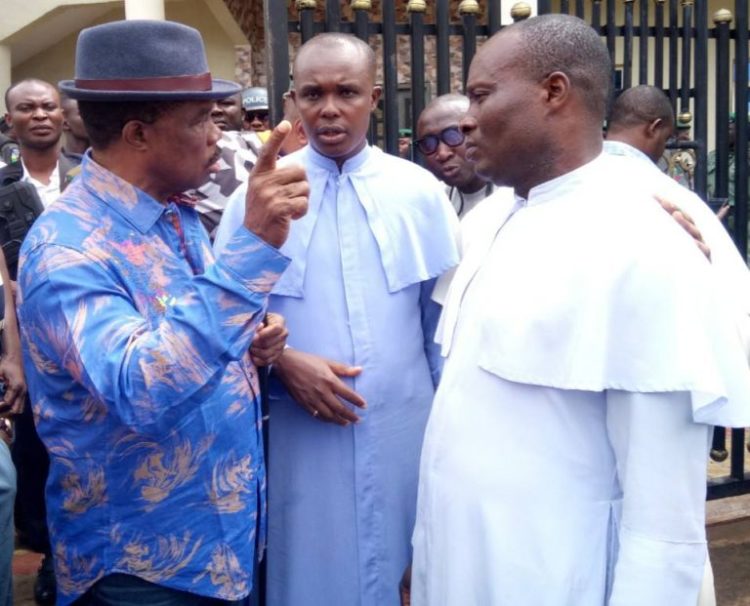 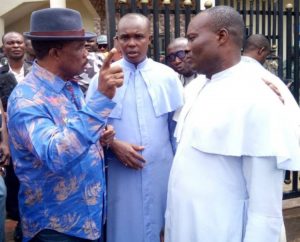 Account of an alleged Ozubulu Church Attack eyewitness has reportedly gone viral, as it claims that the gunmen who stormed the church never spoke Igbo, contrary to Police report.

According to the eyewitness, the gunmen who killed the worshipers wore army uniforms and here’s what she said;

“First Hand Information On What Happened At Anambra State on Sunday, As Ejike Ofoegbu Arrived Anambra From Aba.

“We all were in the church during the 6am morning mass, we saw two cars that drove into the church; because it was a Church premises we over looked it and we considered them to be people that came for morning mass(service). But to the surprise of everyone, the car halted at the center of the gate, meaning you cannot close the gate, since it is open already.

“The driver came out of the car pretending he was fixing a problem; so everyone still ignored the drama happening outside the premises.

“Suddenly, some men came out from the car, fully armed, all in Army uniform. I was lucky because I was sitting at the back, just beside the door, but I was clearly seeing what was happening. The sky was cloudy and everywhere seemed dark; no one saw what they were carrying, whether it was gun, but surely they were fully equipped.

“They immediately rushed to the front door. I was too lucky to jump the fence, but before I had jumped, I heard gun shot everywhere in the building. They obstructed the front gate, because for women that is their only route to escape. That was why women were killed more than men. Children were killed as well, many were seriously injured.

“After I had escaped, I started making calls to link my church members who were in the church, but they were not picking up; not knowing they were dead already.

The gun men were not igbos, because their language were not igbo, the government should stop lying, I heard they said That, they gun Men were flashing touch light on us, but it a lie, because the wh*** church was so lighted that even from outside you will see who is inside. Even at that, if they were really flashing touch light to know who is their target, those that were killed, are they their target.

Like I said before and I will say it again, I was at the back door, I saw all that happened, they were with Army uniform, face covered, standing at the Front door, holding their trigger, and shooting at anything that moves.

According to ERICGOSSIP.COM When the police came, he was waiting for them to ask questions of what happened, so that he will explain, but they were busy taking pictures of the dead ones, without knowing the fact.

“Not too long after they had gone, I went back to the church. I was shocked with what I saw; my Mother was lying dead! Many people were unconscious but later succ**bed to death.

Surely jihad is here, and everyone have to defend him/her self.

According to ERICGOSSIP.COM A woman who still survived the mayhem said, “All I could remember is that I was sitting at the front when some people in Army uniform invaded the Church and started shooting at everyone. They just held the trigger and fired at everyone they sighted. I managed to hide under the seat but was shot in the leg.

“A boy was shot in head, his brain bursted, and blood spilled everywhere – even at my face.”

is like i was watching a horror movie, this is evil.