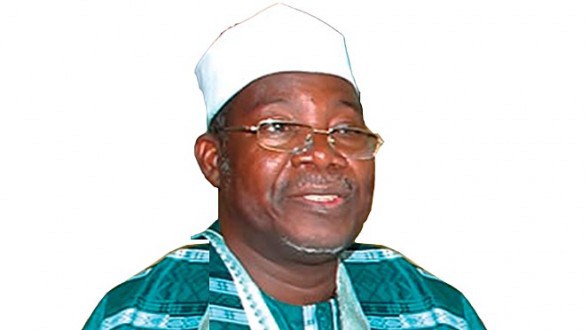 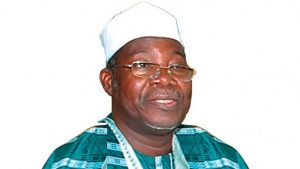 The chairman of the Arewa Consultative Forum, Ibrahim Coomassie, has warned that the current herdsmen and farmers crisis, that has led to several deaths, is capable of plunging Nigeria into an unprecedented conflict.

The former police chief gave the warning in Kaduna at a conference tagged “North and the Challenge of Leadership” organised by the Sardauna Memorial Foundation.

“Today, there are too much flash points not only in the North but all over the country,” he said.

“A case in point is the incessant clashes between herdsmen and farmers that in recent times have assumed a most destabilizing dimension which if not managed properly could plunge the nation, particularly the North, into internecine conflicts the likes of which has never been seen before.’’

Coomassie said the age-old relationship between farmers and herders have been muddled by politicians, land grabbers and corrupt leaders.

“Now, state governors have joined the fray by banning grazing in their states thus denying a significant proportion of citizens the right to their economic activity.

“Thousands of lives and property are continually being lost as a result of this; clearly, we have a problem of good governance,” he said.

Coomassie warned that that “unless we approach this problem with the seriousness it deserves, we may be heading towards anarchy and disintegration”.

According to him, the ACF has since drawn up a road-map to achieve peace, harmony and progress in the region.