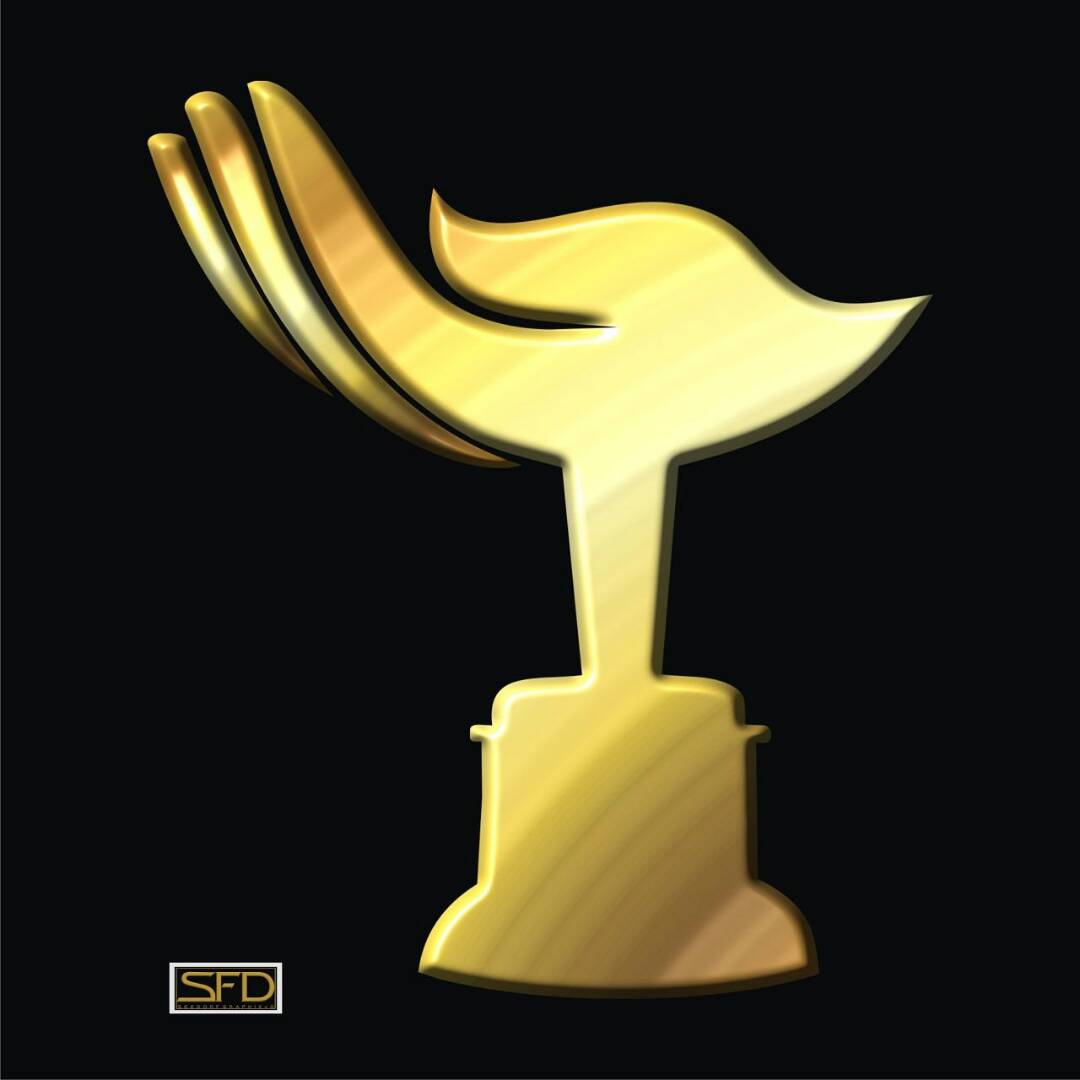 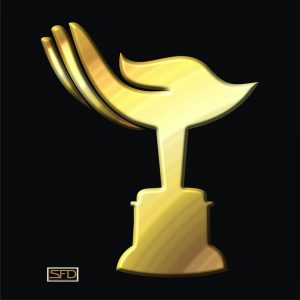 The management of Nigeria Goodwill Ambassador Awards has affirmed that all is set for its 5th edition billed for 6th July, 2017 at the prestigious Shehu Musa Yar ‘adua Centre, Abuja.

The first ever benevolent award ceremony in Nigeria which was birthed to celebrate, recognise and honour sincere humanitarian service providers as well as philanthropists including extraordinary achievers in Nigeria.

The National President Amb. Chris Odey who gave the affirmation during the week in Abuja while addressing newsmen men revealed that the 5th edition has its theme as “Green White Green” adding that the organization still hold firm its mandate of recognising individuals and organization who are outstanding in humanitarian services.

Amb. Odey also stated that the organization usually embark on a national humanitarian and awareness projects such as drilling of boreholes for orphanage homes, setting libraries and giving scholarship to orphans, less privilege and championing campaign on Breast Cancer Awareness annually adding that the organization will pay courtesy visit to at least one prison in the 36 states of the federation including FCT during the 2017 national project tagged” BETTER LIVING WELFARE FOR NIGERIAN INMATES campaign that will see the organization partner both local and international organizations as well as NGOs to give relief materials such as mattresses, blankets, rain booths as well as a major rehabilitation centres across the country for the freed inmates to be empowered.