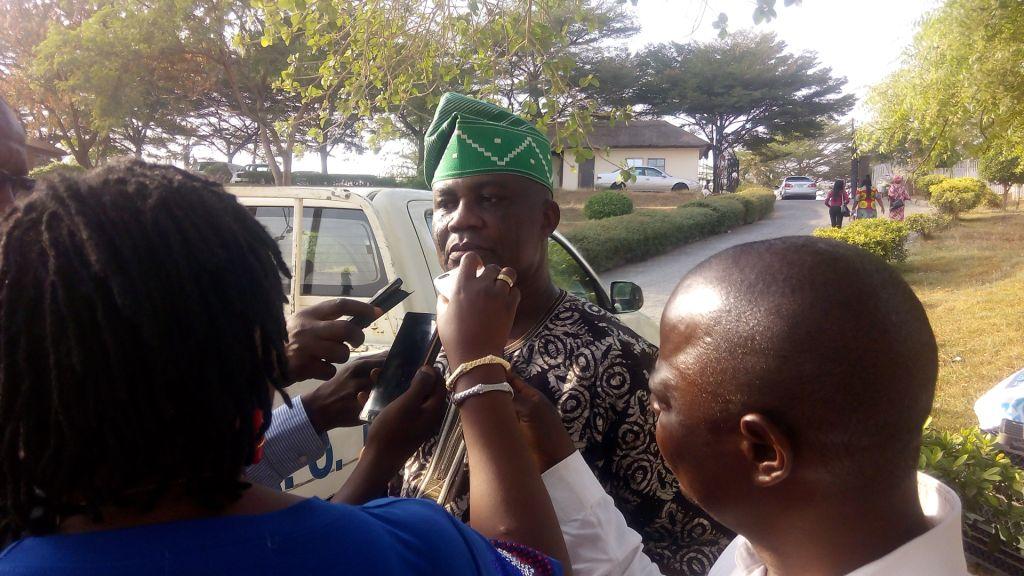 The need to provide long term financing for firms engaged in solar energy generation has again been emphasized.

Solar energy expert, General Ademola Fadunsi (rtd) made the call while speaking to newsmen in Abuja on the sideline of the annual thanks giving of solar energy giant, AO Demarg.

General Fadunsi who is also the chairman of the solar firm,  expressed concern that local banks are not willing to provide loans to the solar energy sub-sector even as many people are now embracing solar as alternative and reliable source of energy.

He however commended the federal government’s intervention through the Bank of Industry which has made two billion naira available to enhance solar energy.

General Fadunsi noted that the federal government initiative of connecting remote communities with solar mini grid will go a long way in addressing energy needs of the people and reduce pressure on the national grid.

He also spoke on government policy, saying the government is providing a level playing ground for all players in the solar industry. 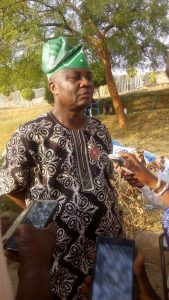 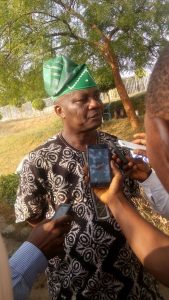 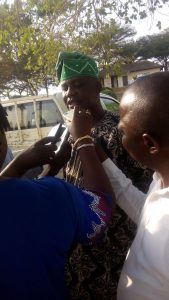