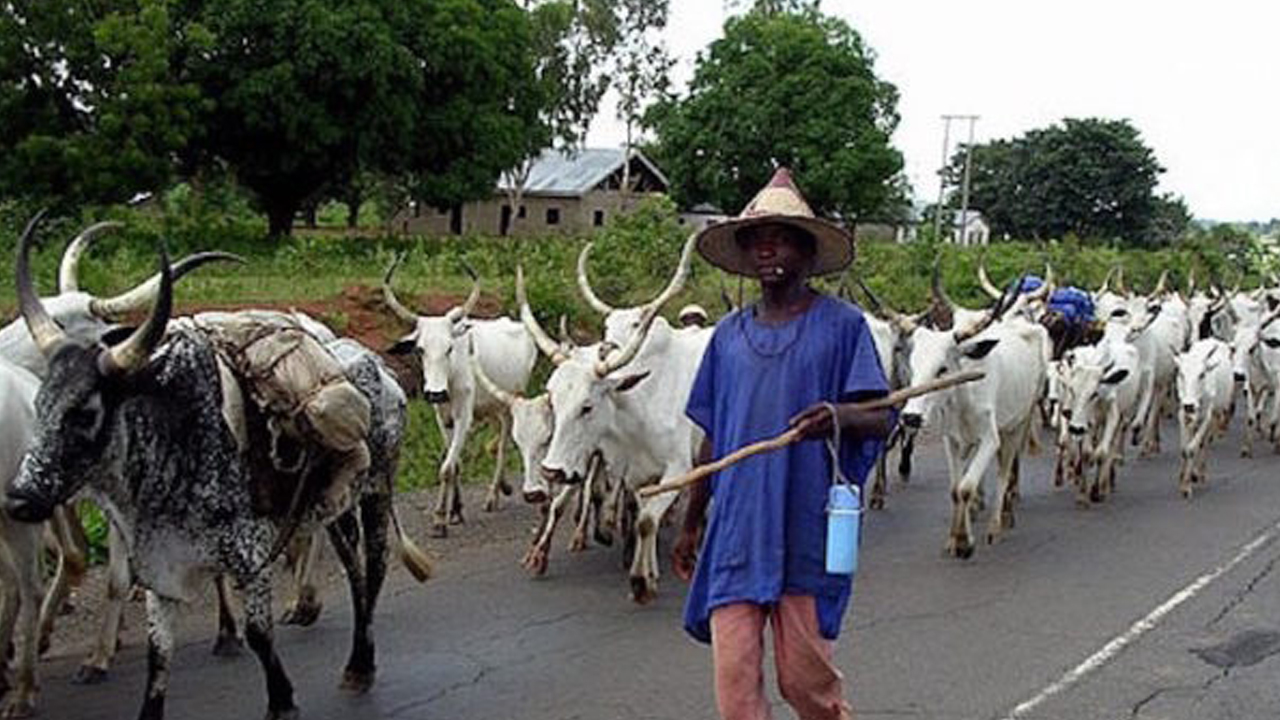 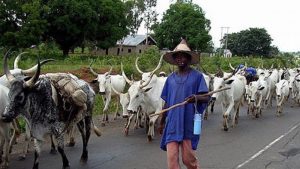 This is coming barely a week were 73 persons killed during the new year attacks were given mass burial.

Locals said that there was an attack in Okpokwu local government area of the state where one person was killed.

Benue State  Governor, Samuel Ortom  confirmed the fresh killings in Guma and Logo where two persons were  said to have been killed in each of the local governments.

Ortom disclosed   this on Wednesday while receiving the leaders of South and Middle Belt Forum at government house, Makurdi.

The leaders of  south and middle belt forum had paid him condolence visit at government house, Makurdi to commiserate with him over the killings and mass burial of 73 persons.

He stated that despite the presence of the Inspector General Police and 663 armed mobile policemen deployed to the state, killings are still been perpetrated without the attackers un-arrested.

The governor however called on security agents to arrest the leadership of Miyetti Allah Kautal Hore whom he said are still issuing threats of resisting implementation of the Open Grazing Prohibition and Ranches Establishment Law in the state.

October 29, 2016
Bricks Write promises to be a fair and objective portal, where readers can find the best information, recent facts and entertaining news.
Contact us: news@http://brickswrites.com.ng