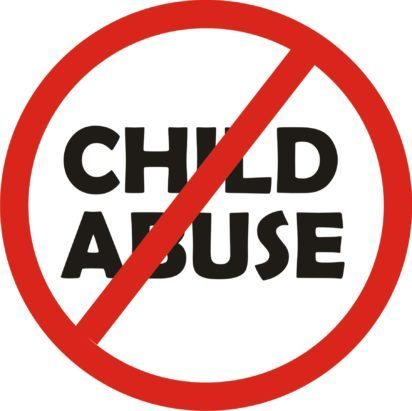 Facebook
Twitter
Google+
Pinterest
WhatsApp
THE Federal Government has been urged to set up a rapid response squad to swiftly respond to emergencies on rape cases, child abuse and other negative vices against the girl child in Nigeria.

The Trade Services Officer, FBN Quest Merchant Bank Limited, Olawale Olawuyi made the call, weekend, during an outreach organized by the Daughters of Africa, DOA, at Ken Ade Secondary School, Yaba, Lagos. Olawuyi, who spoke on the theme: Rape Amongst The Girl Child, lamented that the incidences of rape is on the increase on a daily bases as statistics have shown that in Nigeria today, out of 100,000 people, there are 2,000 cases reported on rape every day. Olawuyi said: “The Federal Government should set up a rapid response team, may be a military squad that can respond to emergencies when there is a sexual abuse. Like the one that happened in my neighborhood, I had to call my military friends because I know what would happen if I go to the police station. Pope vows Church will ‘never again’ ignore abuse accusations There should be a standby rapid response as this will mitigate the cases of rape in Nigeria.” Also speaking, a specialist in Guidance and Counseling, Oyinkansola Obasorun, stressed that the government needs to enlighten the parents of the girl child to enable them carter for their children. Obasorun, who spoke on the topic: Child Abuse in Nigeria lamented that parental neglect often times lead to the incidences of rape of children.

November 11, 2016
Bricks Write promises to be a fair and objective portal, where readers can find the best information, recent facts and entertaining news.
Contact us: news@http://brickswrites.com.ng