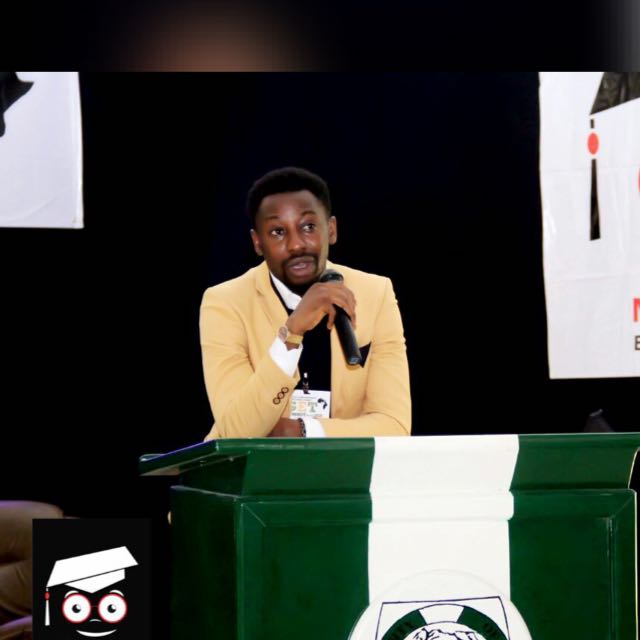 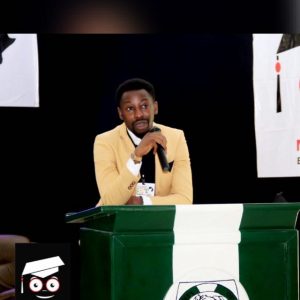 Abuja, the nation’s Capital has over the years suffered a set back in the area of entertainment even though it is expected that the capital city would have super-ceded Lagos in the aspect of entertainment, the story has been different.
However, there seems to be light at the end of the tunnel following the emergence of “Eskimo Records”.
If “Eskimo Records”is the light that Abuja entertainment industry has long anticipated for, then, the question on this writer’s lips, and the lips of other Nigerians is, why did it take them so long until now when Abuja is almost giving up on having an A-class artiste who resides within the nation’s capital?
It is no longer news that once the name entertainment is mention, the first thing that comes to the mind of most Nigerians is Lagos.
It is so bad that it has become  a norm for any entertainer mostly musical artists in a bid to be famous after suffering in Abuja will  relocate to Lagos in order to be celebrated.
It may interest you to know that the  likes of MI, Jesse Jags, Tekno, mystrol, Magnito  and a host of others have also threaded this part part and have now relocated to Lagos in a bid to hit big.
There were also some entertainers who were known in their different fields in the FCT. Some were known for producing good musical  tunes while others were known in their fields and were highly celebrated by their fans; Sadly,this is no longer the case because some of these names have moved to Lagos while others have disappeared.
With the strong emergence of Eskimo Records in the Capital city, it is believed that it could actually be the light of hope which every artistes in Abuja has been expecting; for it is gradually writing it’s name in the sands of time.
Presently, Eskimo Records is the only musical label in Abuja with the sole aim of bringing back the old talented names in the entertainment industry, celebrating the talent of both young and old in the musical industry. 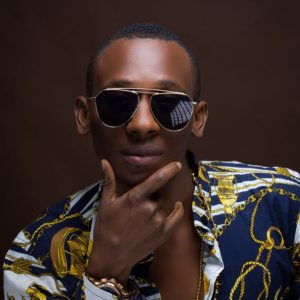 The label started with the duo of pro_kassy who is a renowned producer and well celebrated performing art before parting ways with his partner (Femo) of the “Bad Guysess”. On his coming back after the mouth watery deal with Eskimo records, pro_kassy has gained more fame in his musical career with his collabo with “Falz The Bahd Guy” and to crown it all, the just concluded “Pro_kassy Live In Concert” that gathered all the A-class artistes in Lagos which could serve as the “welcome” to the club of A-list entertainers in Nigeria. 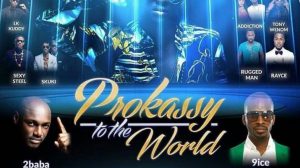 I also woke up to a sketchy reports on the Internet few weeks ago that the indispensable Abuja based label ESKIMO Records has signed the group of STYL-PLUS (shifi and Zeal) for those who don’t know this name! (STYL was formed in 1997 in Abuja and made up of four members. The group is known for singing pop and love songs. In 1999, after Lanre Faneyi’s death, and the addition of Zeal Onyecheme, the name of the group was changed to Styl-Plus. 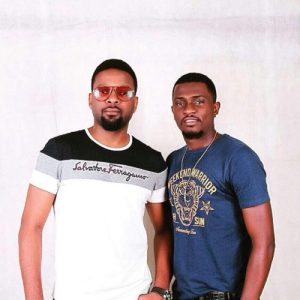 In 2002 Yemi Akinwonmi left the group to pursue another career. Styl-Plus has been dubbed Africa’s “Boys II Men” due to their ability to deliver heartfelt emotional ballads. The successful group of talented artists with their vocal harmonies, catchy tunes, melodies, R&B style, combined with meaningful and storytelling lyrics are a union between English and their native tongue Yoruba. This group was so big that once launched the biggest album in Nigeria worth N10million.)
And Eskimo Records has given  them hope again after a shattered career in music? Wow! Kudos to this unknown individual who has decided to give back to the society in re-awakening dead careers in the Abuja Musical industry and supporting events in Abuja.
Presently in Nigeria, Marvin Records is rated as one of the most organised label with good focus, structure and the knowledge of how to produce a good record label.
However, the Abuja Eskimo Records which has less than one  year experience in the business is proving itself to be the next in the Nigerian musical label ranking.
Finally Abuja Entertainment industry is coming alive with the introduction of Eskimo Records.
#allhaileskimoreocrds @eskimorecords #eskimowehailthee #longliveeskimo #musicianmessiah #abujaisblessedtohaveyou @brickswrites1 @bricksmmanuel

May 30, 2018
Bricks Write promises to be a fair and objective portal, where readers can find the best information, recent facts and entertaining news.
Contact us: news@http://brickswrites.com.ng