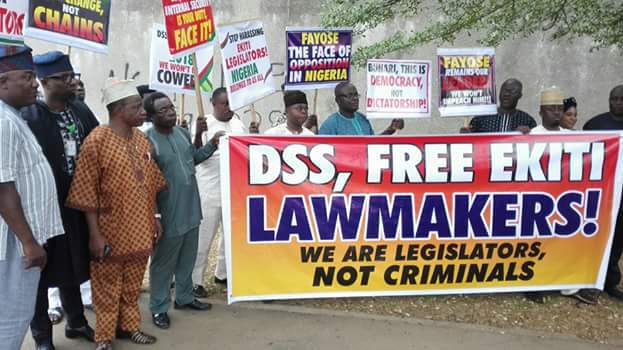 PHOTOS: Obitaris Consult: A One Place Stop For All Pageants Costume in Abuja

Anti-gay laws in Nigeria are stupid,’ rapper speaks out

December 18, 2017
Bricks Write promises to be a fair and objective portal, where readers can find the best information, recent facts and entertaining news.
Contact us: news@http://brickswrites.com.ng