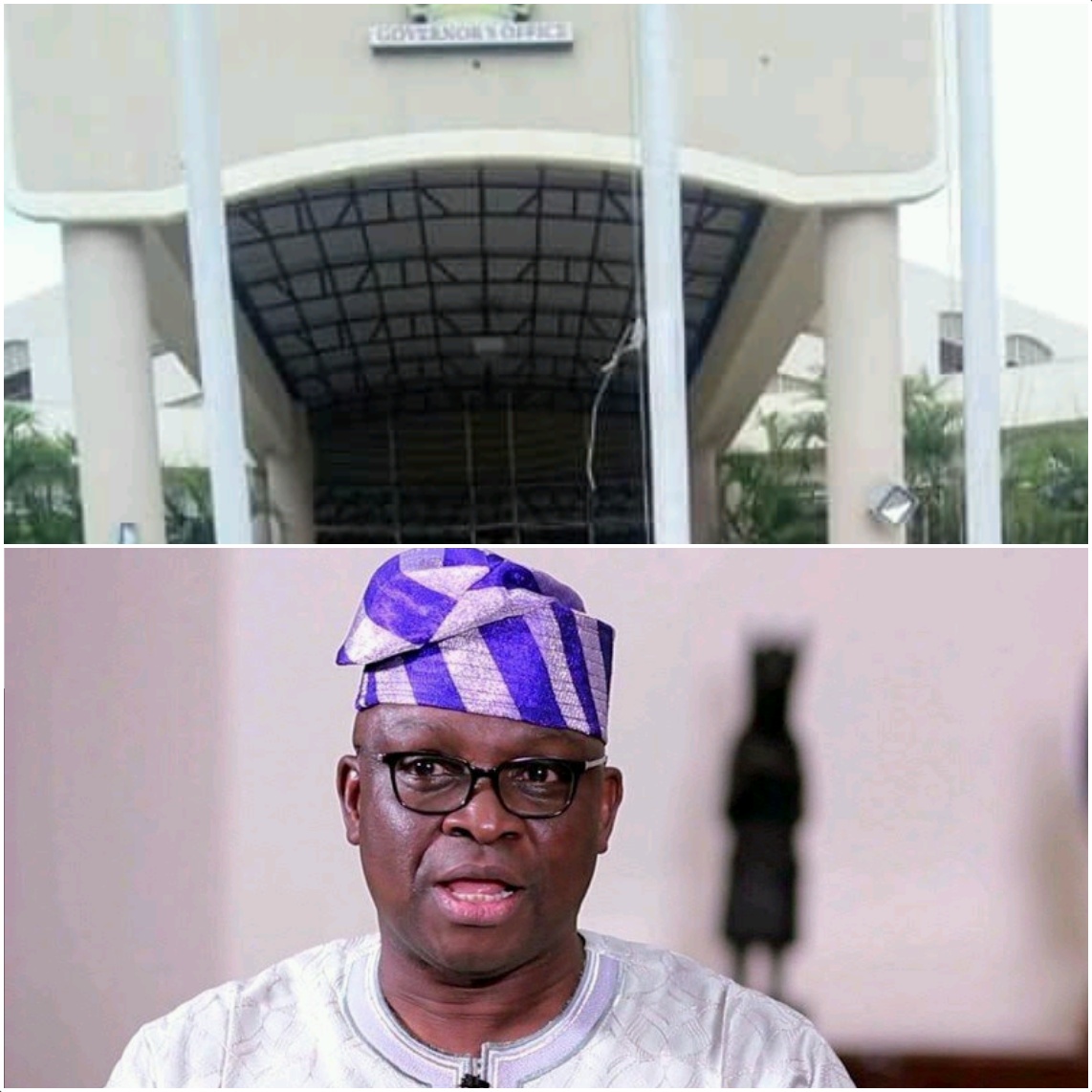 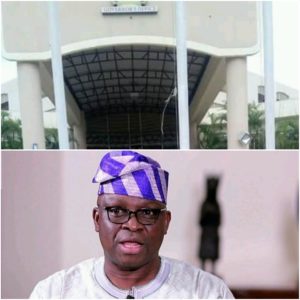 History about to repeat itself as Ekiti PDP plans to lose to APC due to non-payment of workers salaries.
Ekiti state government house today is literally a shadow of itself as civil servants stay away due to non-payment of salaries.
Source in the Ekiti state civil service told brickswrites.com.ng that PDP is likely to lose in the next week gubernatorial election as many families are not happy with Fayose administration not paying salaries adding that families are suffering and the governor has been using money for campaign and media stunt rather than doing the needful.
It was also revealed that civil servants have turn beggars because their entitlements are denied and find it difficult to transport themselves to work daily reason why the office is empty today.
Gov. Fayose in recent times has been the most outspoken PDP governor and would be unheard-of if the state loses to the opposition like in the 2015 general elections that ushered in the APC administration.