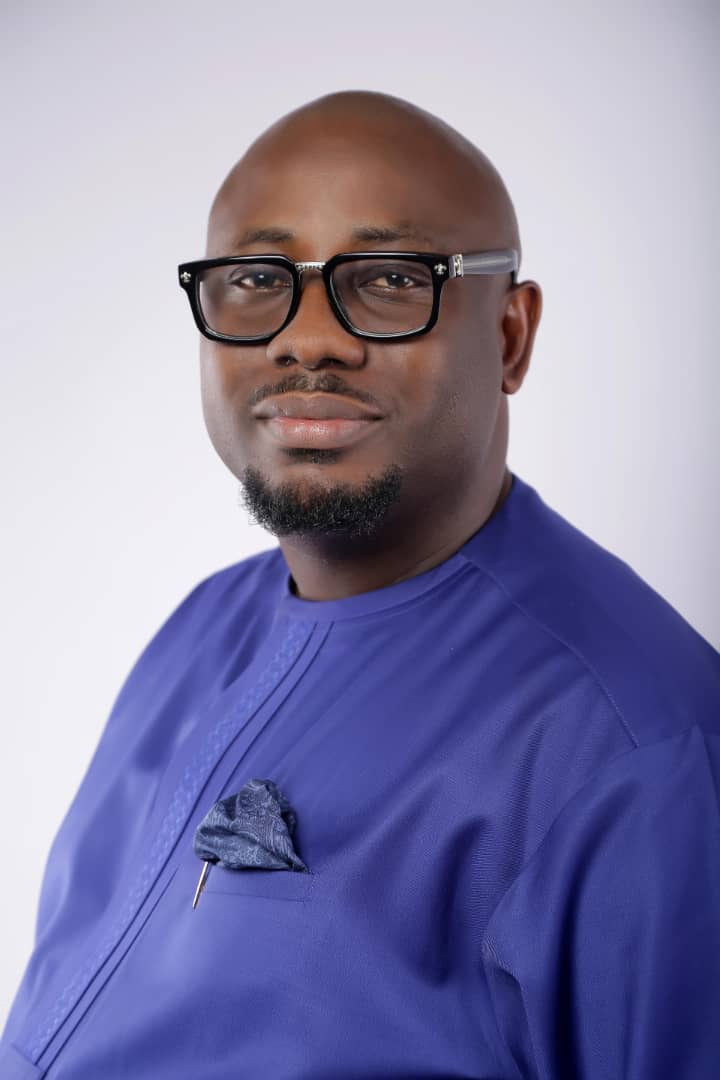 The president of the coalition of Nigeria Entertainers, Amb. Kenule Nwiye has berated the stringent procedures attached to the creative Industry Financing initiative fund which is to alleviate the sufferings of entertainment entrepreneur for the judicious use it was meant for.

The president who registered the coalition’s displeasure on a release signed and sent to media houses on Thursday said the initiative is a laudable one but should ensure that the essence is achieved by making it flexible for everyone in the industry to attempt.

Also in the statement, Amb. Kenule regretted that the central bank of Nigeria has done little or nothing to sensitize the grassroots entertainment practitioners to be aware of this initiative as well as accusing the governor’s biased matters in disbursing to the few persons who have been able to access the funds so far.

Kenule faulted what he describes as a Kangaroo stakeholder’s meeting earlier held with selected few individuals without carrying the major stakeholders along which is resulting in the unaware of the initiative by many and therefore called on the CBN governor to within seven working days schedule a proper stakeholder’s meeting that will have in attendance, the appropriate bodies in the creative industry to discuss further on to access this embarked funds.

Nwiya threatens that if after seven days, nothing to done to ameliorate the difficulties in access this loans, the coalition will lead protect to its grand patron and expose other shades deals associated with the CIFI since inception.

April 4, 2019
Bricks Write promises to be a fair and objective portal, where readers can find the best information, recent facts and entertaining news.
Contact us: news@http://brickswrites.com.ng