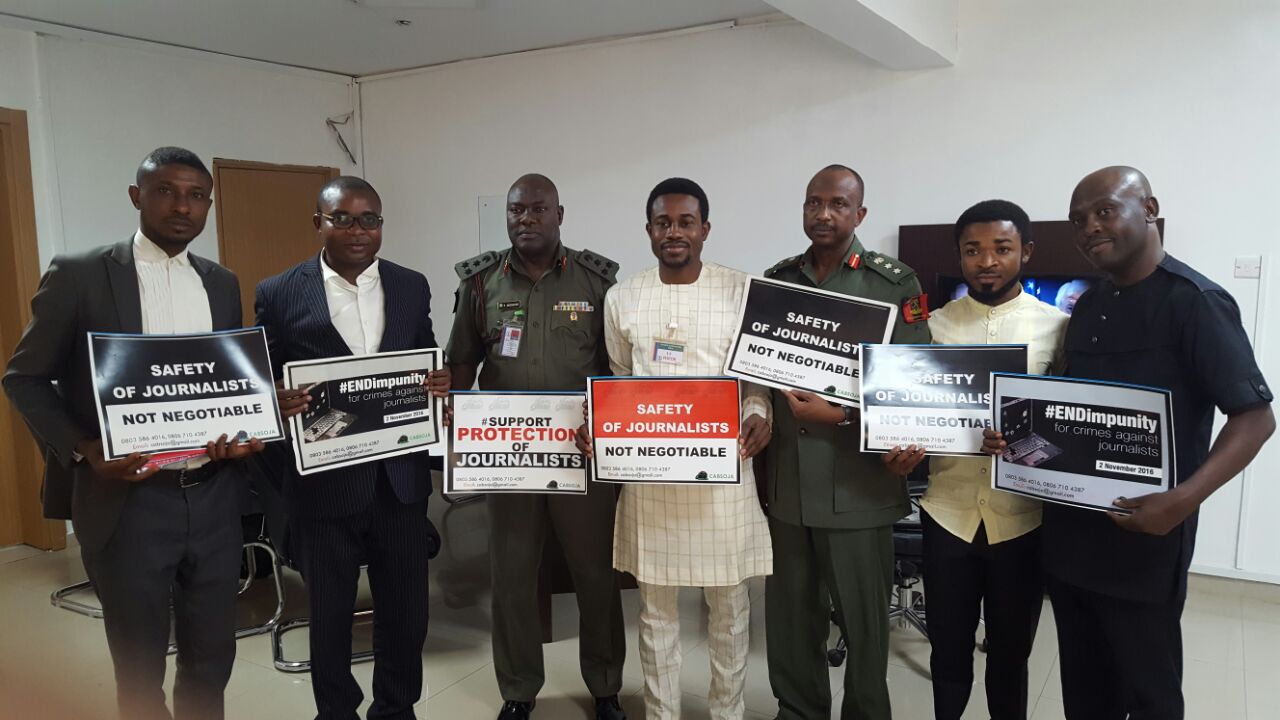 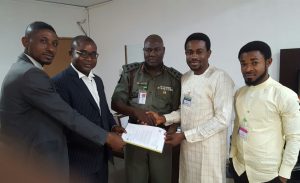 The fight against assault on journalists was on Thursday intensified with the Centre Against Brutality and For Safety of Journalists in African (CABSOJA) taking the campaign to the Defence Headquarters.

The Co-founder, Desmond Utomwen, who led the team on advocacy and sensitization visit to the Defence headquarters in Abuja intimated the Director, Defence Information, Brig. Gen. Rabe Abubakar on the essence of the centre as well as seek the cooperation of the Military in the protection of journalists in the course of duties.

According to Utomwen, the job of journalists in seeking and imparting information sometimes place them on a collusion course with the security but noted that with strategic partnerships and proper appreciation of the assignments of the parties, a more harmonious working relationship can be attained.

Also speaking, a co-founder, Ugochukwu Ezekiel Esq buttressed Utomwen’s position, adding that the Military can enjoy more support from the journalists if the security operatives can afford to create and sustain channels for free passage of unclassified information.

In his response, the Director, Defence Information, Brig. Gen. Rabe Abubakar pledged the support of the Military and advised journalists to take advantage of option of embedded identity during coverage of crises area to ensure they are properly identified when necessary. The DDI however requested the media to always report in the interests of national unity and cohesion as reports that deliberately throw the country into crises do not help anybody.

The Centre Against Brutality and for Safety Of Journalists in Africa is a body established to protect journalists across Africa from harassment and brutality while discharging their constitutional assignments. 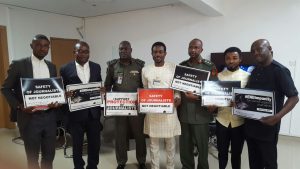 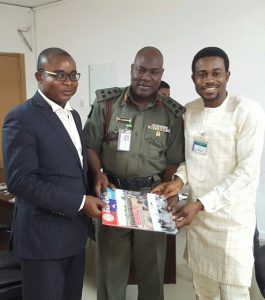 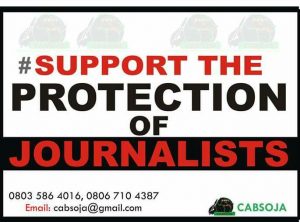 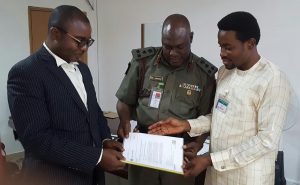 May 12, 2019
Bricks Write promises to be a fair and objective portal, where readers can find the best information, recent facts and entertaining news.
Contact us: news@http://brickswrites.com.ng