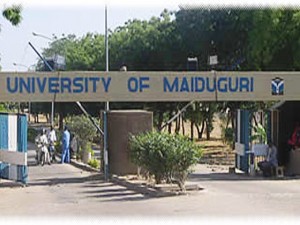 Seventy lecturers of the University of Maiduguri (UNIMAID) have resigned since Boko Haram began terrorising the North-East.

Chairman, UNIMAID chapter of the Academic Staff Union of Universities, Dr. Dani Mamman, said this in an interview with the Punch newspaper.

Mamman said, “About 70 lecturers left, about five died and three are held hostage by Boko Haram. The admission figure of students have been dropping since insurgency started in 2012. We don’t know what will happen to the admission of students this year

“The exit of some lecturers has affected research and learning because some are specialists in their fields. Usually, such exodus affects accreditation of some programmes and courses.