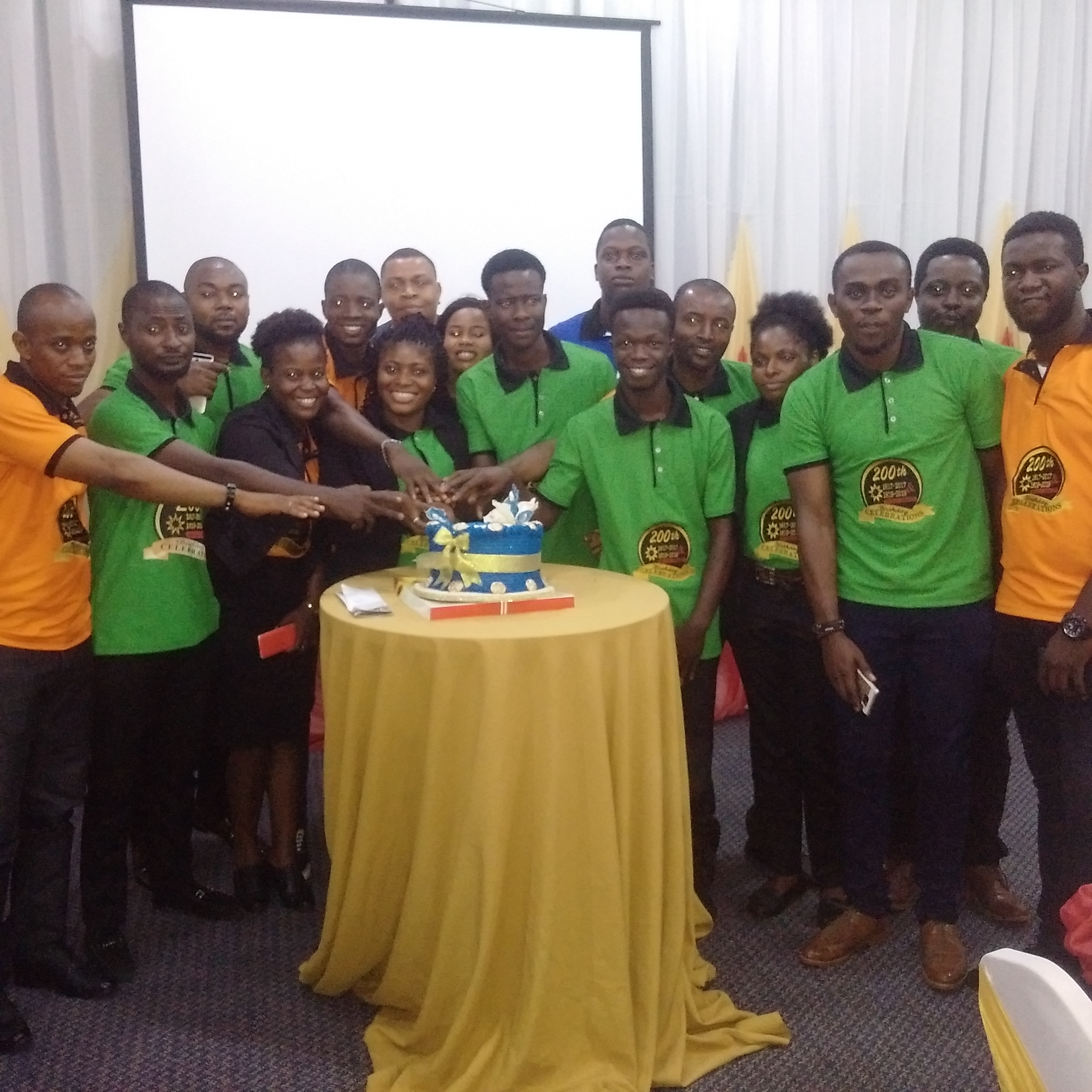 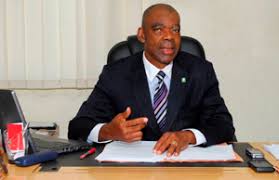 Nigerians have again been urged to live as one family and carter for the needs of others around so as to receive the blessings of God.

Former FCT commissioner of police, Bar Lawrence Alobi who made the call in Abuja at the Bicentenary anniversary of the birth of Baha’u’llah, the prophet and founder of the Baha’i Faith, also urged Nigerian leaders to imbibe the virtues of humility and selfless service to humanity as exemplified by past messengers and prophets of God. 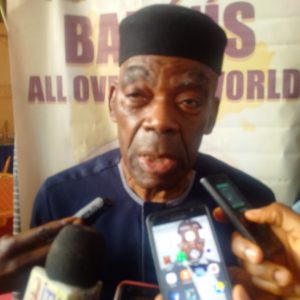 Alobi who is also the Chairman of the National Spiritual Assembly of the Baha’is in Nigeria, described people from all races and religions as fingers from the same hand and fruits from one tree, saying they must be united for a peaceful and prosperous world. 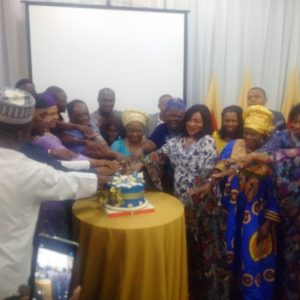 While extolling the virtues of Baha’ u’llah in promoting equality among mankind, oneness of all religions and the universal principle of one God, the ex-police boss further urged leaders to abhor competition but to work together toward the betterment of the world. 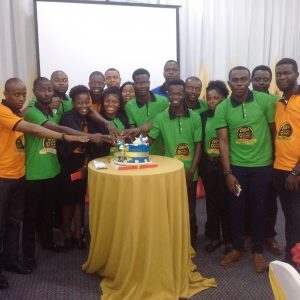 Speaking further, Alobi said: “The prophesies of Baha’u’llah are already manifesting in the quest for mankind to seek a common front for peace and unity. Baha’u’llah stood for sustainable peace and harmonious progression of mankind. God sent prophets to guide mankind to success and save them from errors and Baha’u’llah born in November 1817 in the present day Iran is an evidence”.

Also speaking to newsmen on the sidelines of the Bicentenary, Catholic Archbishop of Abuja, John Cardinal Onaiyekan urged Nigerians to see the merits on the lives and teaching of Baha’u’llah on religious tolerance, saying it is the only way the country can experience its much desired peace.

The Chainman Councilors of Baha’is of West Africa, Councilor Martins Yusufu said it is in the interest of mankind to manifest and imbibe the lives and teachings of Baha’u’llah.

On his part, the Secretary General of the Universal Peace Federation of Nigeria (UPFN) Dr Rafael Oko said God manifest Himself in many ways and that the teachings of Baha’u’llah is significant and worthy of being reflected upon.

Earlier, In a message from the Baha’I Universal House of Justice, Baha’u’llah was remembered for condemning  attempts at social change through political intrigue, sedition, vilification of particular groups, or outright conflict as they merely perpetuate cycles of struggle while lasting solutions continue to elude. “He calls for good deeds, kind words, and upright conduct; He enjoins service to others and collaborative action. And to the task of constructing a world civilization founded on the divine teachings, He summons every member of the human race”.