Home Uncategorized Any Programme To Be Consumed By Nigerians Must Be Produced In Nigeria-... 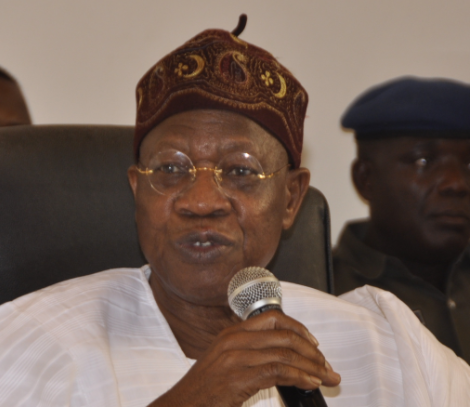 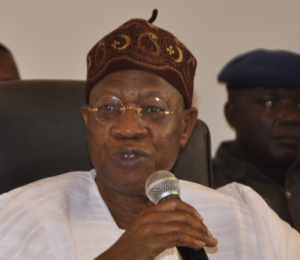 Minister of Information and Culture, Alhaji Lai Mohammed, has reiterated the government’s decision that any programme meant for Nigerians must be produced in Nigeria, saying he was not appointed Minister to develop the economy of other countries at the expense of the Nigerian economy. He said this in a statement released today.

In a statement he released today, Lai Mohammed said the Creative Industry’s potential of creating 1 million jobs in three years cannot be realized if jobs meant for Nigerians are being exported to other countries under the guise of producing, in other countries, programmes to be consumed in Nigeria.

”I didn’t say that henceforth, all music videos and films will be produced in Nigeria, or that the production of music videos or films outside Nigeria will be banned. All I said was that if a programme is designated as a Nigerian (local) content programme, we will amend the Code to ensure that it is produced in Nigeria. On that, there is no going back.”he said

The Minister recalled how his office was bombarded with calls from concerned Nigerians when the last edition of the ”Big Brother Naija” was produced in South Africa, saying he subsequently directed the National Broadcasting Commission to investigate the circumstances surrounding the controversy.

”Following the findings, we decided to amend the relevant sections of the Nigeria Broadcasting Code to prevent a repeat of that development. We are now in the process of doing that, so that anyone who intends to produce a reality show or similar programmes for Nigerians cannot take the production of such shows outside Nigeria. Nigerians are a very proud and resourceful people, and we are sure that no Nigerian will be against a decision to prevent the jobs that can be done in Nigeria by Nigerians from being exported to other countries,” he said.

In a related development, Alhaji Mohammed has said the Broadcasting Code is also being amended to help develop the local football league.

”This (amendment) is not just about the Creative Industry. We are also going to ensure that the NBC Code is amended in a manner that if any company in Nigeria today invests a million dollars in promoting or supporting any (football) team or league outside Nigeria, I want the Broadcasting Code to be amended to the effect that it will not allow that programme to be aired unless that company supports the Nigerian League with a percentage that will not be less than 30 per cent of what was spent.

”This is because we cannot continue to develop the economies of the other parts of the world from the sweat of Nigerians and at the expense of the Nigerian economy,” the Minister said 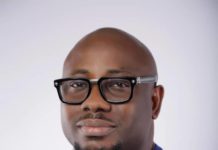 September 19, 2016
Bricks Write promises to be a fair and objective portal, where readers can find the best information, recent facts and entertaining news.
Contact us: news@http://brickswrites.com.ng