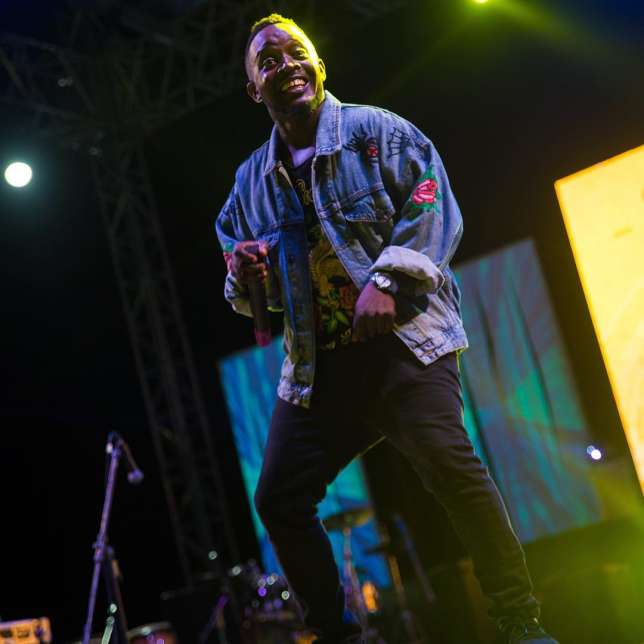 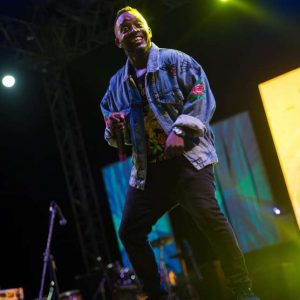 M.I is of the opinion that the lawmakers are being biased, as he compares homosexuality to adultery and cheating which are not being criminalised.

During his podcast The Middle Ground,  the Chocolate City Hip-Hop act was speaking about where he stands  on the “Jail The Gays”  law.

MI was also making reference to the case where a lady was sexually assaulted by a Taxi driver after she jokingly claimed she was a lesbian in order to rebuff the advances of the driver.

Abaga feels with this law now in place, the homosexuals should not openly come out with their sexual orientation.

MI defends his opinion in reply to  a Twitter follower who faulted him by stating that adultery and cheating are wrong but they are not criminalized.

“My thinking.. I was born straight.. I wd never want 2b punished 4 who I am.. because of this.. I wouldn’t punish som1 else for who they are.

Cheating and adultery are wrong.. but they are not criminalized.. and no form of consensual adult expression of love should be.. my opinion.”

June 14, 2017
Bricks Write promises to be a fair and objective portal, where readers can find the best information, recent facts and entertaining news.
Contact us: news@http://brickswrites.com.ng